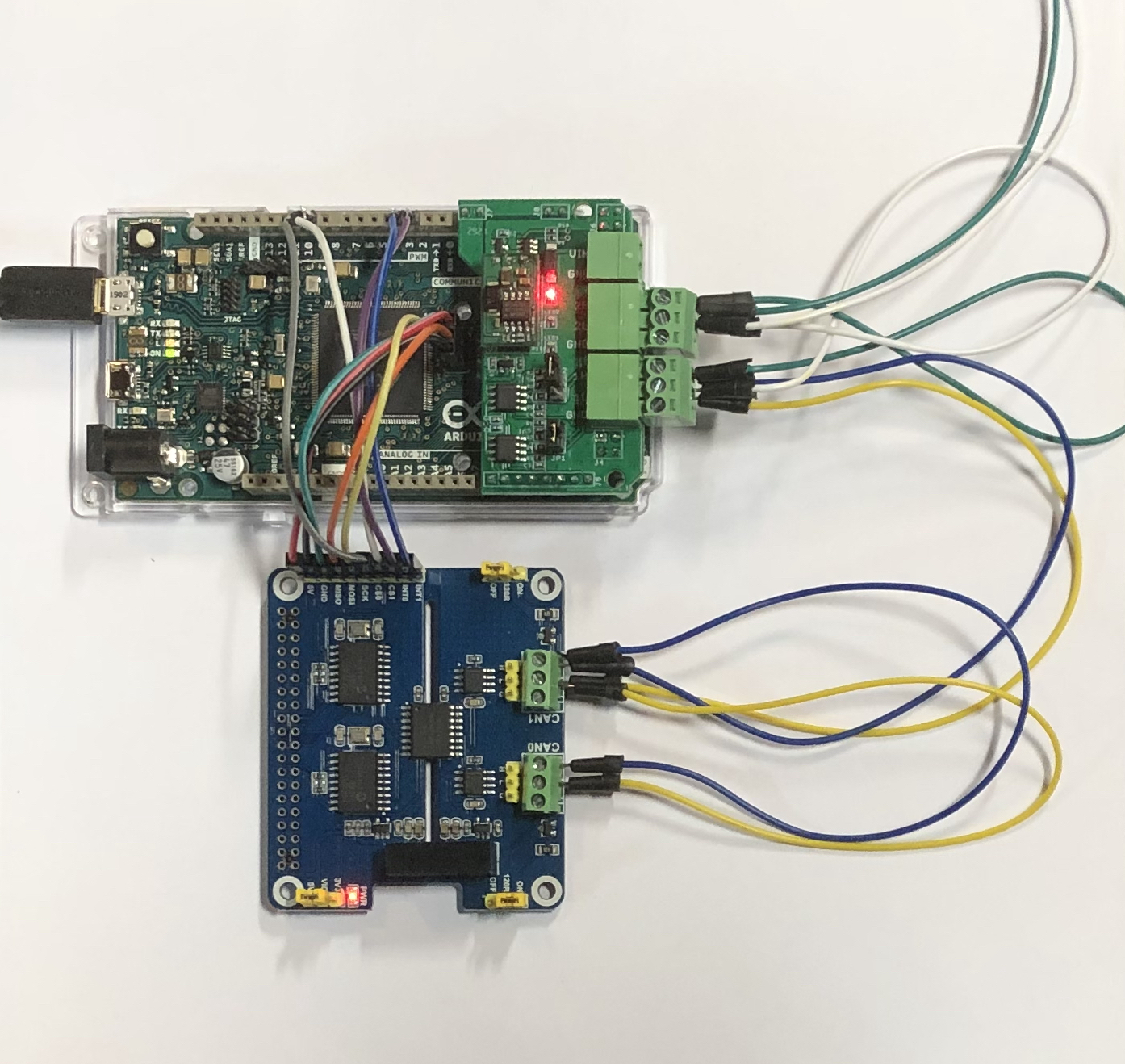 The  ESP32 Series of modules by Espressif supports the integration of WiFi, Bluetooth, and Bluetooth LE for a wide range of applications, most prominently for IoT (Internet of Things). For instance, using WiFi ensures connectivity within a large radius. Using Bluetooth allows the user to easily detect (with low-energy beacons) a module and connect it to [...]

USB Device For I/O Testing And Prototyping Supports, Classical CAN, CAN FD, CANopen

In this post, I will demonstrate the test setup of our SAE J1939 to RS232 & USB Gateway. The JCOM.J1939.SER gateway is a high-performance, low-latency, serial vehicle network adapter for SAE J1939 applications. It allows any host device with an RS232 or USB port to monitor SAE J1939 data traffic and communicate with the SAE J1939 vehicle [...]

The CPC-USB/embedded by EMS Thomas Wunsche represents a CAN Bus interface designed for use with internal USB ports. Due to its compact size, it is well suitable for applications in embedded PCs. It is installed straight at a SUB-D9 enclosure opening or a slot panel, and it is wired per included cable to a pin connector of [...]

AAEON, a designer and manufacturer of advanced industrial and embedded computing platforms, introduced its GENE-WHU6 subcompact board, powered by 8th Generation Intel Core processors. Despite its size, the board provides extended functionality, and it can deliver the versatility of a desktop system.GENE-WHU6 fuses processing power with up to 32GB of DDR4 SODIMM RAM for computing performance.Designed for [...]

CAN FD To USB Gateway Project With Teensy 3.2 And Microchip MCP2517FD CAN FD Controller

Our Teensy 3.2 With CAN FD Breakout Board provides all the components needed to create your CAN FD to USB-Micro Gateway. The board comes with the Microchip MCP2517FD CAN FD controller, while the Teensy 3.2 provides the USB connection. It also has an onboard 5 VDC regulator and reverse-voltage protection. The MCP2517FD is a cost-effective and small-footprint CAN [...]

In the following, I will discuss a do-it-yourself project utilizing the Raspberry Pi Zero in combination with the CAN Bus Plus RS485 HAT. The combination of serial and wireless ports provided by this system allows the development of a great number of gateway applications. Overall, this small-size hardware includes connections such as CAN Bus, RS485, [...]