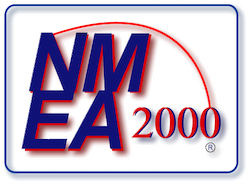 NMEA 2000 is a marine networking standard designed and managed by the National Marine Electronics Association (NMEA). The NMEA is an association of marine electronics manufacturers, dealers, and technicians.