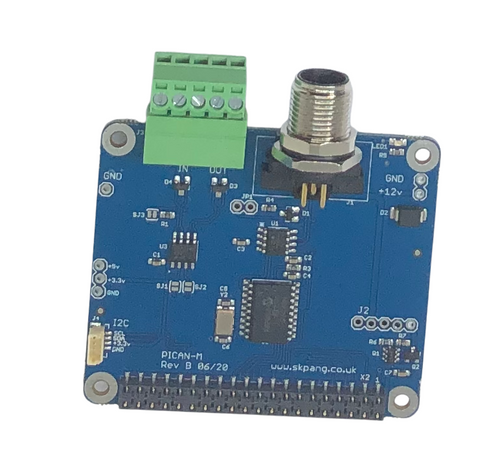 Please be aware that this board cannot be powered per the NMEA 2000 connection, since it comes without an onboard power supply. The version with power supply (SMPS) is available at:

https://copperhilltech.com/pican-m-nmea-0183-nmea-2000-hat-for-raspberry-pi-with-smps/
We will update the product images very soon to reflect his. 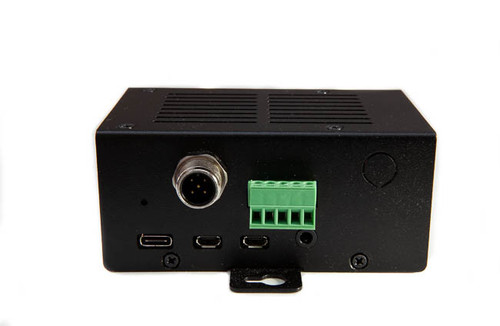 This metal inclosure was designed for use with the PiCAN-M NMEA 0183 & NMEA 2000 HAT and the Raspberry Pi 4.
Features 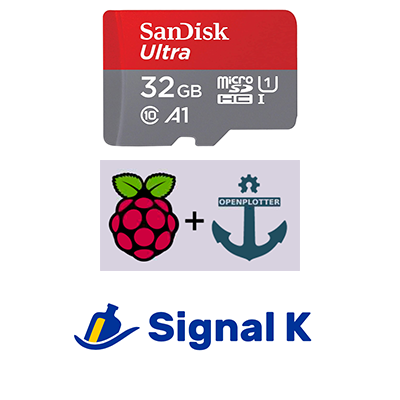 To setup Signal K it is best to use the Openplotter package; it can be downloaded at: 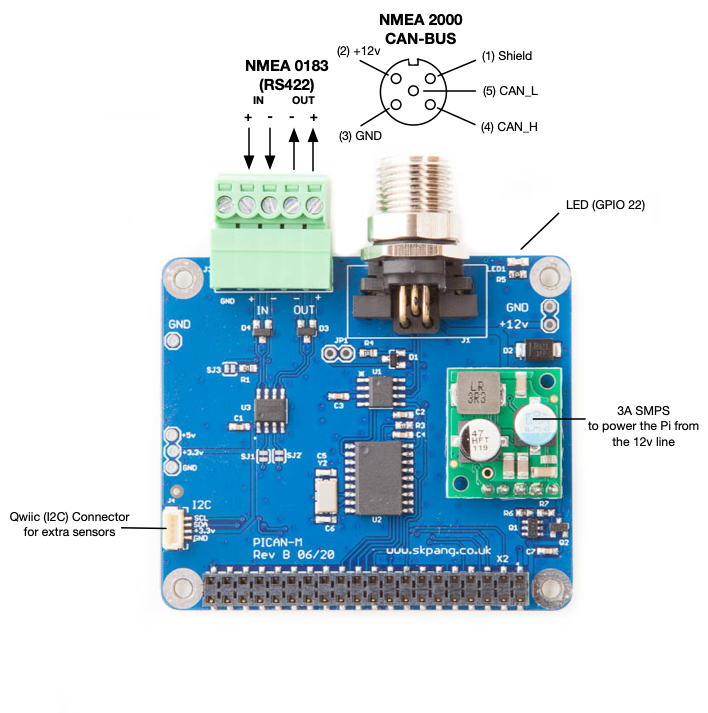 Note: The above image will be updated soon. 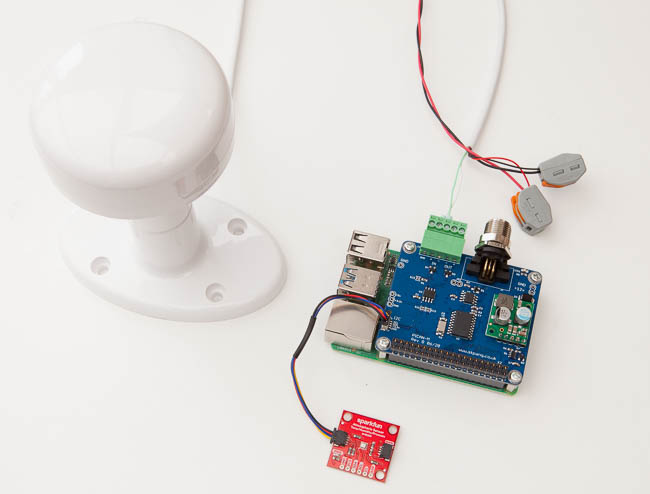 NMEA 0183 GPS device in use with OpenCPN: 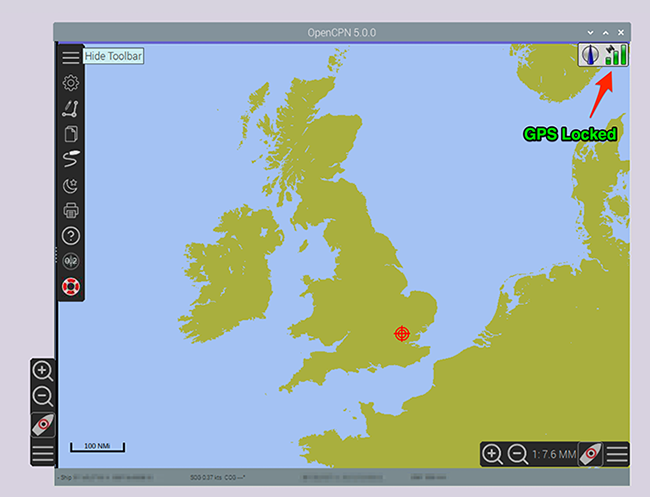 PiCAN-M board connected to a NMEA-2000 network. (Other hardware shown not included). 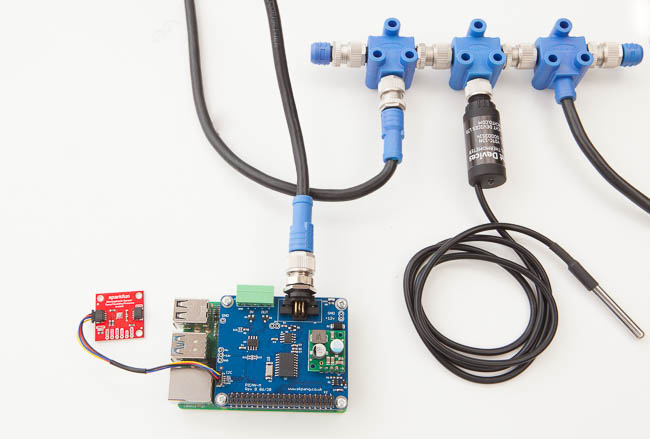 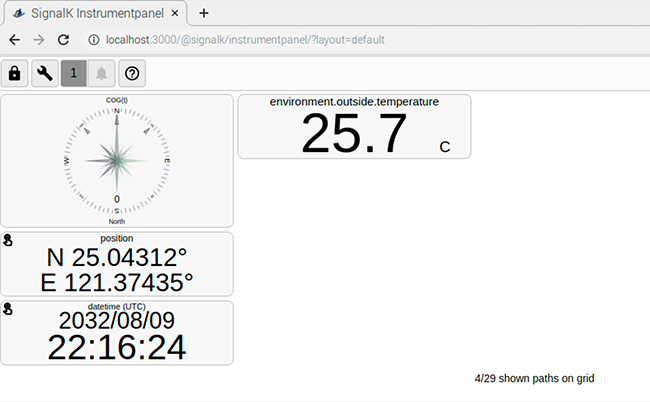 OpenCPN (Open Chart Plotter Navigator) is a free software project to create a concise chart plotter and navigation software for use underway or as a planning tool. OpenCPN is developed by a team of active sailors using real-world conditions for program testing and refinement. OpenCPN uses GPS input data to determine the ship's position and data from an AIS receiver to plot the positions of ships in the neighborhood. More Information...

OpenPlotter is a combination of software and hardware to be used as a navigational aid on small and medium boats. It is also a complete home automation system onboard. It works on ARM computers like the Raspberry Pi or any computer running a Linux Debian derivative. It is low-cost, low-consumption, and modular. You will need the basic parts and some optional parts. It will depend on what kind of data you want to collect, process, display, and what type of equipment your boat already has. More Information...

Signal K is a modern and open data format for marine use. Built on standard web technologies, including JSON, WebSockets, and HTTP, Signal K provides a method for sharing information in a way that is friendly to WiFi, cellphones, tablets, and the Internet. A format available to everyone, where anyone can contribute, Signal K is the first truly open data format for the marine industry. It is set to revolutionize how we consume and interact with data on boats. Signal K is open source, but friendly to companies that want to use it in closed source applications or hardware. More Information...

CANBoat represents a suite of command-line driven programs that work with a boat's NMEA 2000 (CAN Bus) networks. The NMEA 2000 database and implementation are copyrighted by the NMEA (National Marine Electronics Association). Access is restricted to members and parties that pay for it. If they do so, they cannot divulge the content of the database, thus making it impossible for open-source developers to get access to it. For this reason, engineers have reverse-engineered the NMEA 2000 database through network observation and assembling data from public sources. Since they are reverse-engineering, they can also include company-specific PGNs from companies such as Navico, Airmar, Garmin, Raymarine, and Furuno. More Information...