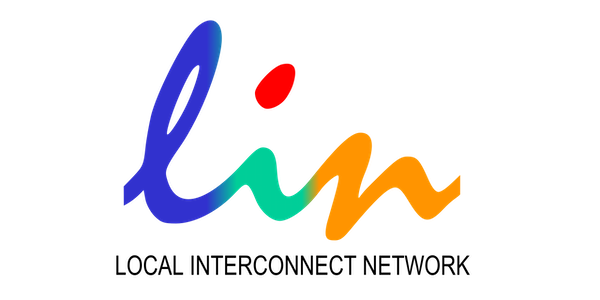 The Local Interconnect Network (LIN) bus was introduced in the late 1990s to provide a standard for low-cost, low-end multiplexed communication in automotive networks. Though the Controller Area Network (CAN) bus covers the demand for high-bandwidth, advanced error-handling systems, the hardware and software costs of CAN Bus implementations have become prohibitive for lower performance devices such as power windows and seat controllers.

LIN Bus networks render cost-efficient communication in applications where the bandwidth and versatility of the CAN Bus technology are not required. LIN Bus applications are relatively inexpensive using the standard serial universal asynchronous receiver/transmitter (UART) technology, which are embedded into most modern low-cost microcontrollers.

Modern automotive networks utilize a mixture of LIN Bus for low-cost applications primarily in body electronics, CAN Bus for mainstream powertrain and body communications, and the FlexRay bus for high-speed synchronized data communications in advanced systems such as active suspension.

Most modern vehicles contain at least a dozen LIN nodes. They are used in applications where demand for data speed is not high and many operations are of digital nature. Common applications include:

Lin Bus vs. CAN Bus

In general, LIN Bus is a relatively simple serial protocol. A single master node loops through each of the slave node, sending a request for information; each slave responds with data when polled. However, with each specification update, new features were added, thus increasing the protocol complexity.

The LIN Bus message header consists of a break used to identify the start of the frame and the sync field used by the slave node for clock synchronization. The identifier (ID) consists of a 6-bit message ID and a 2-bit parity field. The ID denotes a specific message address but not the destination. Upon reception and interpretation of the ID, the polled slave begins the message response, which consists of one to eight bytes of data and an 8-bit checksum.

Typically, since only one slave at a time is polled for data, there is no risk of message collision and hence, no need for arbitration. The master controls the sequencing of message frames, which is defined in a schedule that can be changed as needed.

This is a work in progress and will be amended on a daily basis.