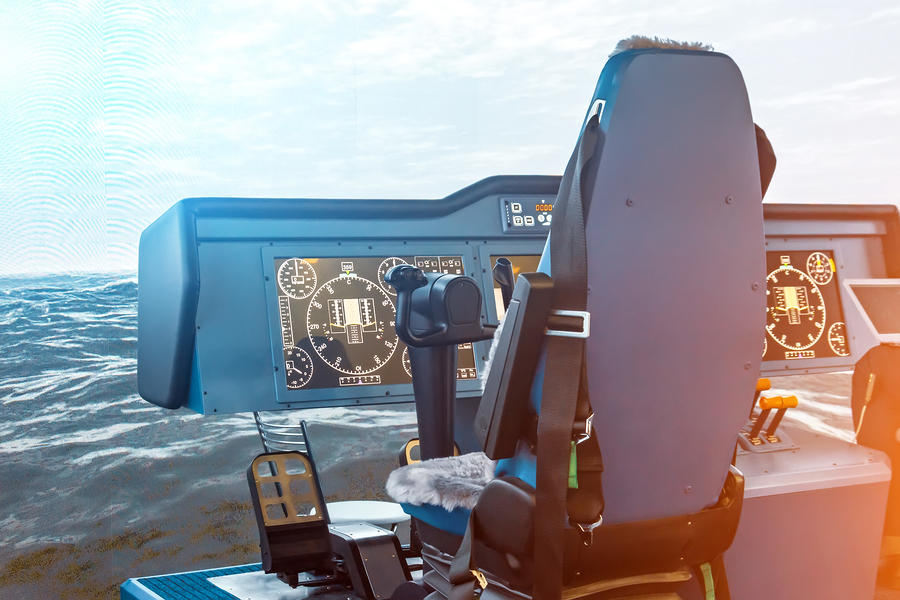 NMEA 2000 is the most consequent and straightforward adaptation of  SAE J1939. NMEA 2000 is a modernized version and replacement of an older standard, NMEA 0183. It has a sinificantly higher data rate (250k bits/second vs. 4.8k bits/second for NMEA 0183). It also uses a binary message format as opposed to the ASCII serial communications protocol used by NMEA 0183. Another distinction between the two protocols is that NMEA 2000 is a multiple-talker, multiple-listener data network, whereas NMEA 0183 is a single-talker, multiple-listener serial communications protocol. 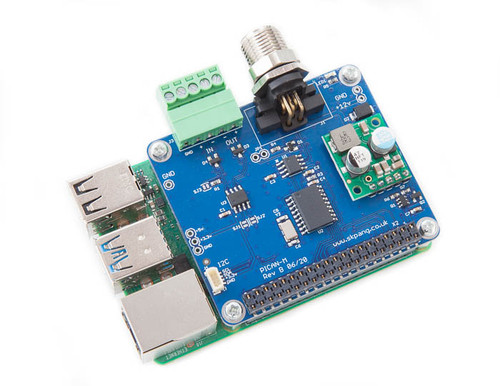 The following is part of  A Comprehensible Guide to Industrial Ethernet by Wilfried Voss.Note: This chapter can only provide a rudimentary overview of the underlying Ethernet technology. There are already a significant number of works on TCP/IP available (see also the “References” appendix) that explain the topic in great detail.Nevertheless, the information in this chapter is [...]

The following is part of  A Comprehensible Guide to Industrial Ethernet by Wilfried Voss.Note: There is an ongoing discussion regarding the political correctness of the term "Master/Slave", specifically in the United States, due to its history. While the author would welcome a revised, standardized term, the industry and the various standardization organizations have been slow to [...]

The following is part of  A Comprehensible Guide to Industrial Ethernet by Wilfried Voss.Distributed Control, and the advantages that come with it, is best demonstrated through the classic, lean Bus network structure. There are, however, several different network topologies that serve virtually the same purpose but, at the same time, have their individual characteristics that are [...]

Learn about the latest developments in automotive Ethernet technology and implementation with this fully revised second edition. Including approximately twenty-five percent new material and greater technical detail, coverage is expanded to include:  Detailed explanations of how the 100BASE-T1 PHY and 1000 BASE-T1 PHY technologies actually work  A step-by-step description of how the 1000BASE-T1 channel was derived  A summary of [...]

The Arduino is an open source micro-controller built on a single circuit board that is capable of receiving sensory input from the environment and controlling interactive physical objects. It is also a development environment that allows the writing of software to the board, and is programmed in the Arduino programming language. It is used for a variety [...]