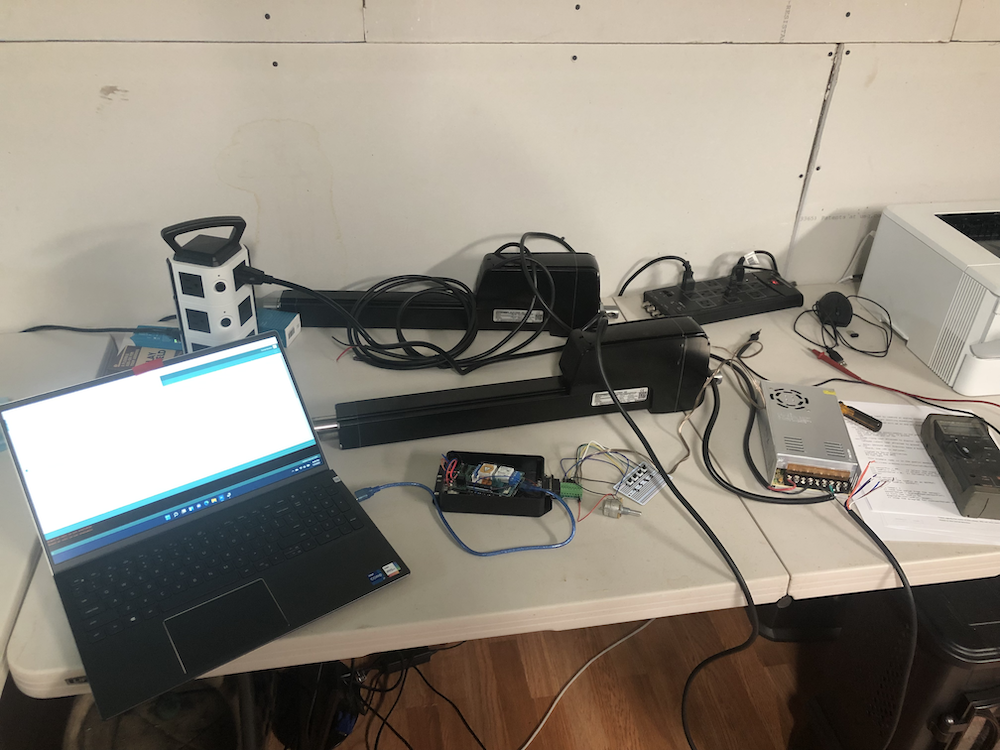 For many years I maintained the view that the SAE J1939 protocol, specifically its advanced network management capabilities, provides many great features to support any industrial application. SAE J1939 is an ingeniously designed protocol with very little protocol overhead, requiring only a minimal memory footprint that benefits the use of small embedded systems.

I am now in a situation where I can prove my point by working on two industrial applications that involve the SAE J1939 protocol. The first project involves controlling two Thomson Electrak linear actuators utilizing a small embedded system. That system consists of our Arduino-Based ECU Development Board with Dual CAN Bus Interface plus the Arduino 4 Relays Shield. The task includes:

The potentiometer determines the speed of the actuator's movement, which is converted into an SAE J1939 data frame. This requires the use of an SAE J1939 protocol stack, which we have developed for the Arduino Due.

In turn, the actuator provides feedback per PGN, such as:

I can't go into more details of the application, but due to the SAE J1939 protocol's small overhead, the requirements mentioned above are easily met by the Arduino Due system, making programming a breeze.

The above image demonstrates my hardware and programming setup. The Arduino system is embedded in a plastic enclosure. A DSB15 connector is used for IO control, while the two DSUB9 connectors provide the communication with the linear actuators.

If you need further information about programming SAE J1939 applications with the Arduino platform, please see:

I am in the process of writing a detailed application note, describing my experience with the Thomson Electrac Actuator, and providing more insights plus a working code sample for the Arduino Due. I will update this page as soon as it is ready for publication, so please come back frequently to check the current status. 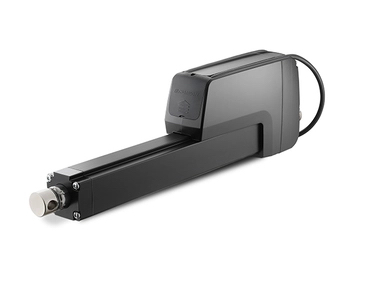 The Thomson Electrak is an intelligent electromechanical linear actuator that eliminates the need for standalone controls.

As a result, it supports higher power and a broader application range than conventional hydraulic actuators.

In addition, it meets the most extreme OEM environmental acceptance tests, including IP69K. 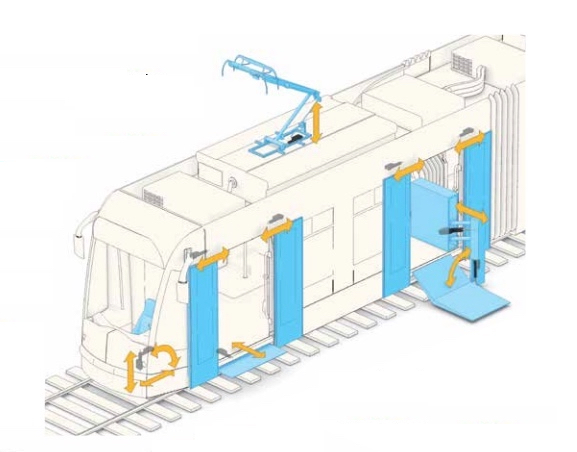 The Electrak LL was designed with the railway market in mind. Railway equipment standards and safety regulations can be very demanding and require rigorous testing to ensure compliance. In fact, railroad equipment is exposed to some of the most demanding conditions. The Electrak LL actuator performs effectively despite harsh weather, heavy vibrations or high-pressure washing, making it ideal for opening and closing gravity bins or controlling a pantograph. 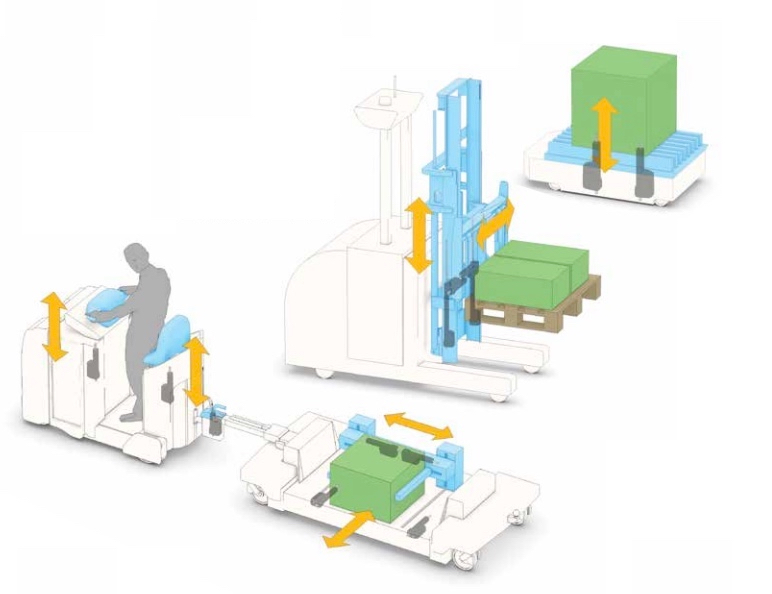 There are many industrial applications for which Electrak LL provides an ideal solution, but where it really excels are in applications in which mediumfrequency work is done on a daily basis. Examples include lifting, tilting, and grabbing operations in AGVs, logistic trains and lift trucks, or material handling machines operating a valve, hatch, or cutter back and forth during a production cycle. These types of operations often require multiple actuators sharing the load, which can be a challenge due to uneven loads and resulting binding effects. Electrak LL supports a more manageable task since its speed is load-independent and constant. 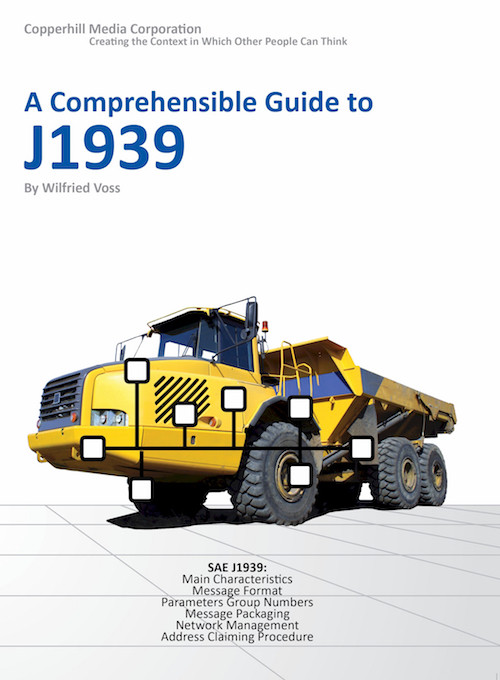