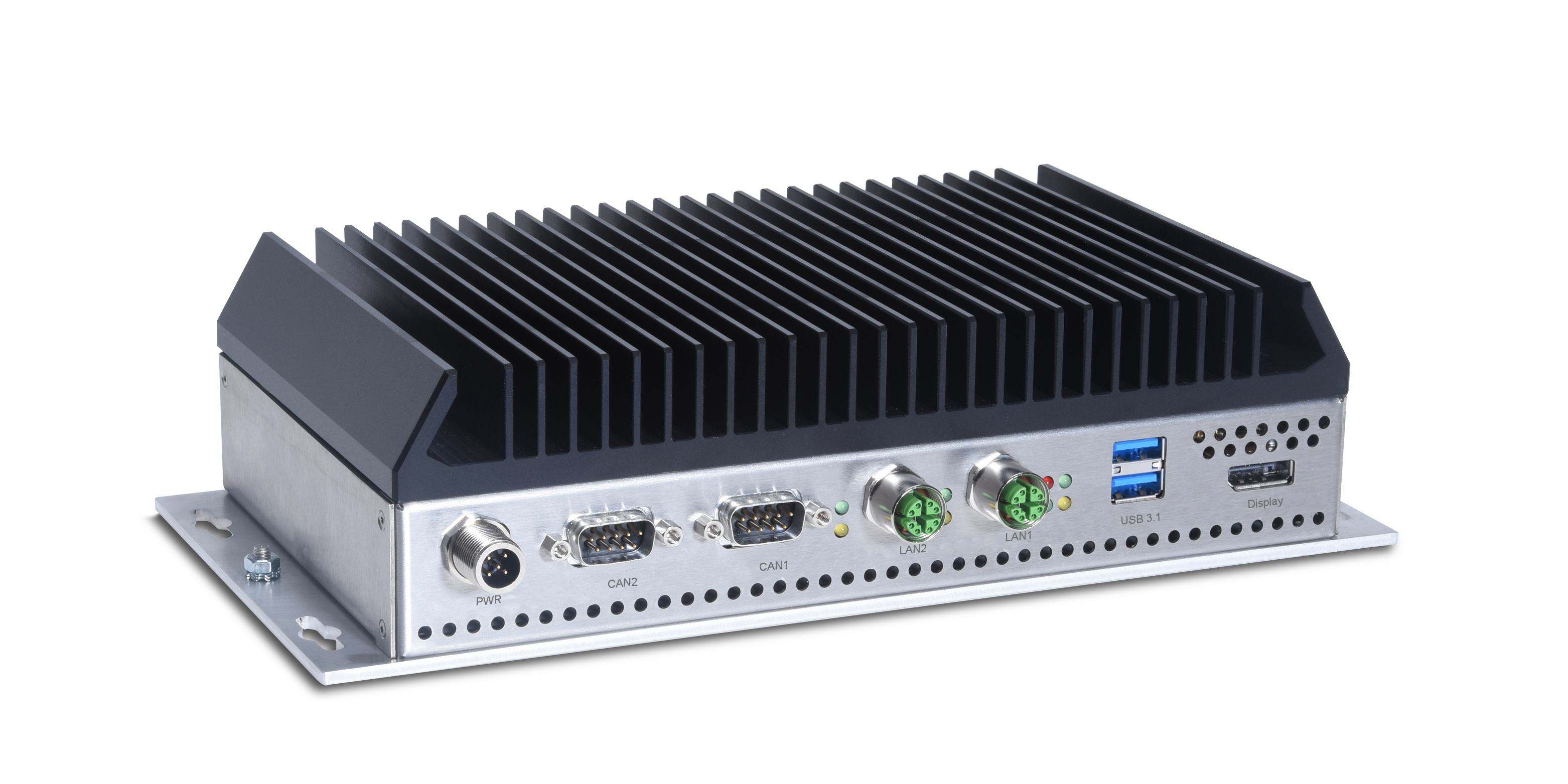 The computer is tailored to the railway market by combining the Nvidia module with Syslogic’s carrier board and robust housing. The embedded electronic components are designed for 24/7 railroad operation in an extended temperature range from -40 °C to +70 °C. The circuit boards are protected against condensation through a conformal coating. In addition, screw-on M12 connectors and a galvanically isolated voltage input guarantee stable operation under extreme conditions.

The available hardware interfaces include two CAN Bus ports accessible via 9-pin Dsub connectors. The galvanically-isolated CAN Bus interfaces support the listen-only mode, i.e., the transmission function of the transceiver is disabled. In addition, there are sockets for micro-SD cards and mini PCIe, a display port, two USB 3.1, USB 2.0, and two 10/100/1000-Mbit/s Ethernet ports are offered as well. 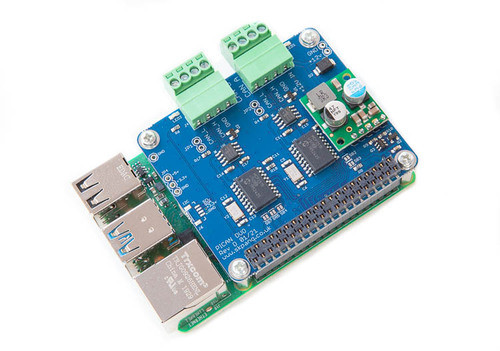 The PiCAN2 DUO board provides two independent CAN Bus ports for the Raspberry Pi 4. It uses the Microchip MCP2515 CAN controller with MCP2551 CAN transceiver. Connections are made via a 4-way screw terminal. Furthermore, the board comes with a 5VDC 3A SMPS (Switch Mode Power Supply) to power the Pi and the PICAN board.