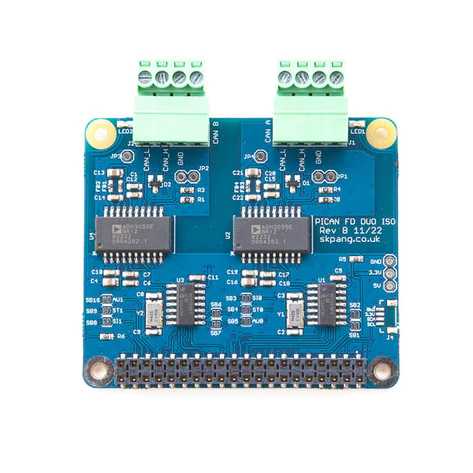 This PiCAN FD Duo Isolated board provides two-channel CAN-Bus FD capability for the Raspberry Pi. It uses the Microchip MCP2518FD CAN controller with Analog Devices ADM3055 Isolated CAN transceiver. Connection is made via a four-way plug-in screw terminal. The two CAN FD channels are independently isolated.

The improved CAN FD extends the length of the data section to up to 64 bytes per frame and a data rate of up to 8 Mbps. 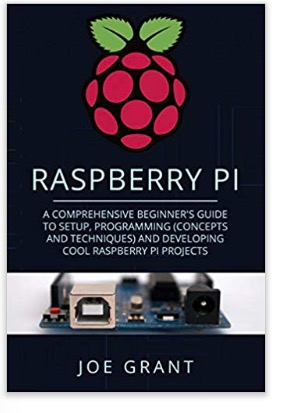 Programming can feel daunting at times, and it may be especially intimidating to beginners, but with the release of the Raspberry Pi, it became much simpler to learn and more affordable.

The Pi is a tiny credit-card-sized computer that led to the emergence of an entirely new community of geeks.

With this straightforward, easy-to-follow guide, aspiring programmers can now learn the craft without feeling overwhelmed and develop cool gadgets and sophisticated applications.

The Raspberry Pi has sold millions of units since its arrival on the market, and this Comprehensive Beginner’s Guide to Setup, Programming (Concepts and Techniques), and Developing Cool Raspberry Pi Projects will show you why!