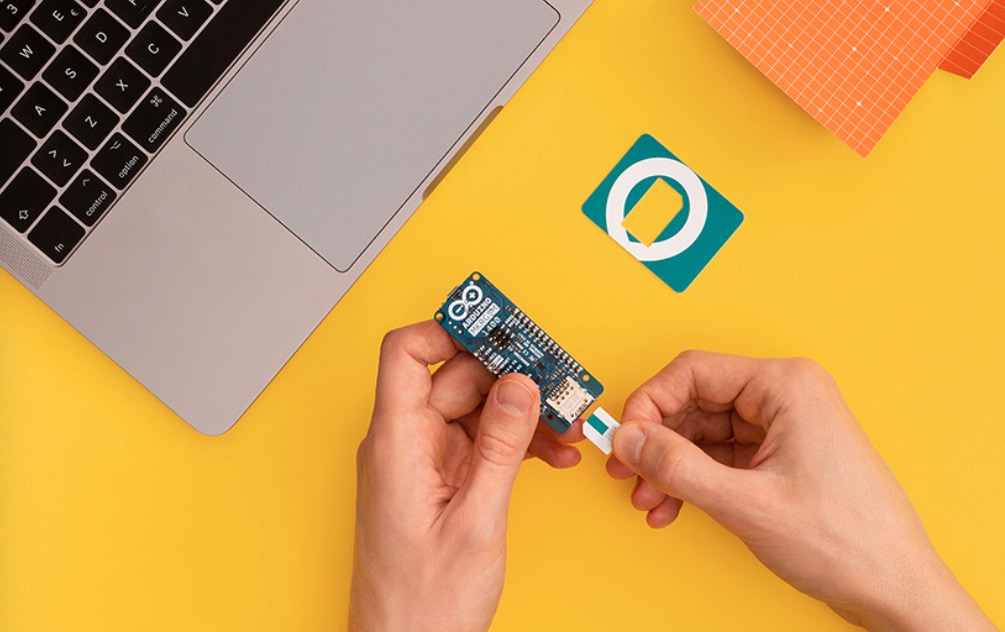 Arduino introduced Arduino SIM, a service solely for IoT (Internet of Things) devices based on the Arduino platform, providing developers and manufacturers cellular access to an IoT Cloud platform with a single data plan and competitive pricing.

Arduino SIM strives to present a route to cellular IoT device development in a setting that is familiar to the vast Arduino development community. The cellular service, provided by the Arm Pelion Connectivity Management, means a single physical Arduino SIM can be used in over 100 countries worldwide. The Arduino SIM data plan is starting initially in the US, with availability in Europe and Asia to happen in the summer of 2019.

Fully integrated with the Arduino IoT Cloud, Arduino SIM is maintaining Arduino’s mission to make IoT technology accessible to a broad community, offering freely accessible cellular IoT service to everyone from creators to professionals across domains already utilizing the Arduino platform, may it be in education, agriculture, industrial, retail or other areas. Users can transmit sensor data to databases, spreadsheets, or alerts, without any coding necessary, using Webhooks, or they can build dedicated IoT applications working with the API. 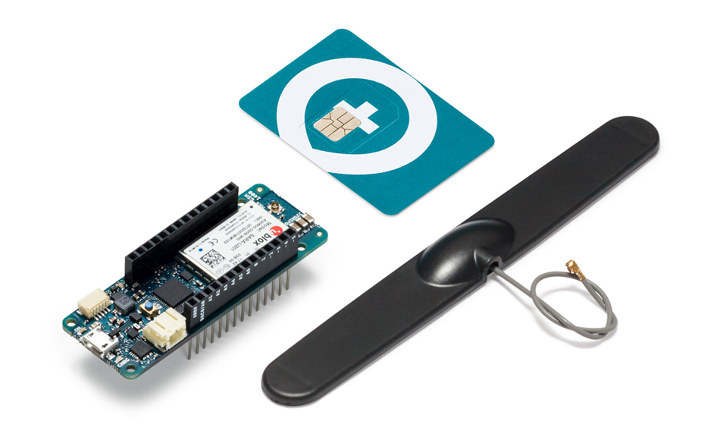 The Arduino SIM service starts with support for Arduino MKR GSM 1400 (3G with 2G fallback), a 32-bit Arduino board carrying TLS and X.509 certificate-based authentication. Arduino IoT Cloud makes it feasible for everybody to connect to these boards securely without any coding needed, but they are nevertheless programmable using open-source libraries including the favorite Arduino IDE.

Arduino SIM presents a path for cellular IoT development with 10 MB of data free for up to 90 days and the possibility for a single subscription at 5 MB.