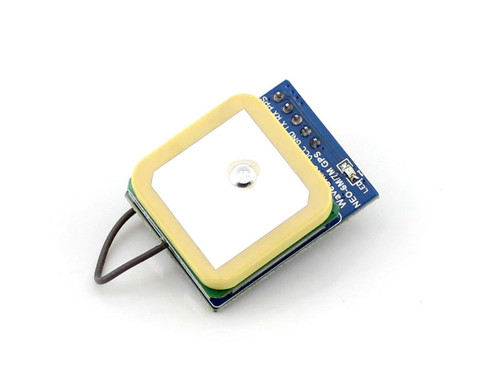 The NEO-7 series of standalone GNSS modules is built on the exceptional performance of the u-blox 7 GNSS (GPS, GLONASS, QZSS and SBAS) engine. The NEO-7 series delivers high sensitivity and minimal acquisition times in the industry proven NEO form factor.

The GPS sensor provides data according to NMEA 0183 (as does any standard GPS sensor), and decoding the data is fairly easy to accomplish with the following information, the so-called NMEA output sentences, at hand.

The UART GPS NEO-7M-C module supports software like u-center, GoogleEarth, etc., pretty easy to use. The following pictures demonstrate the usage of the module with u-center. 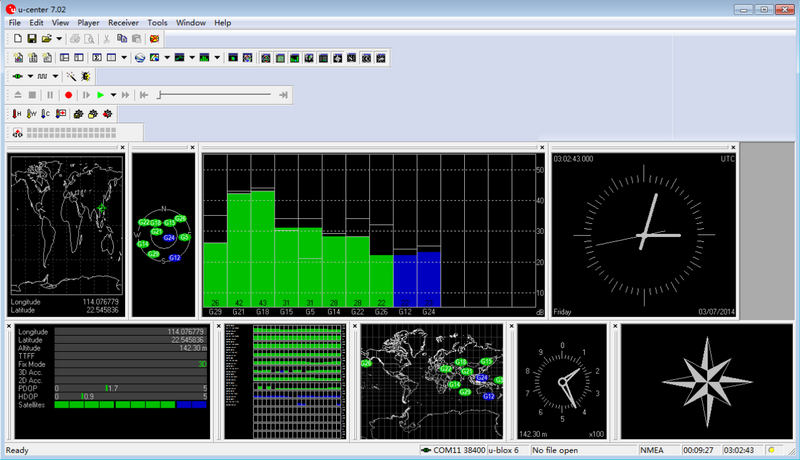 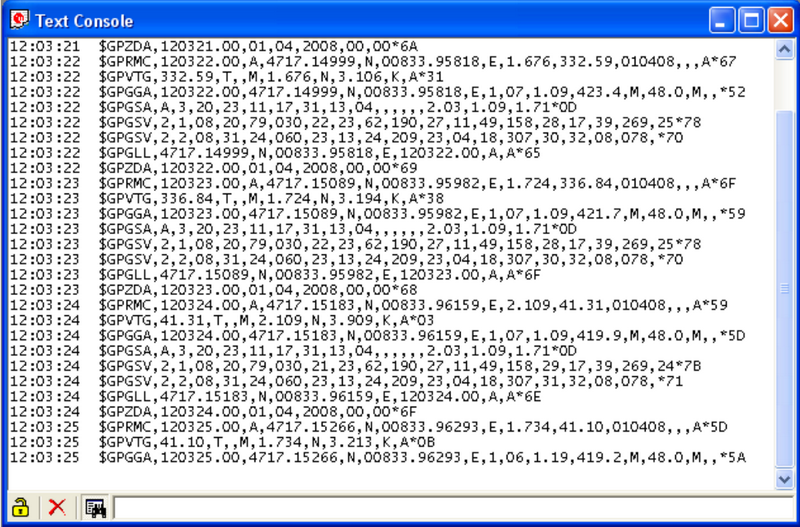 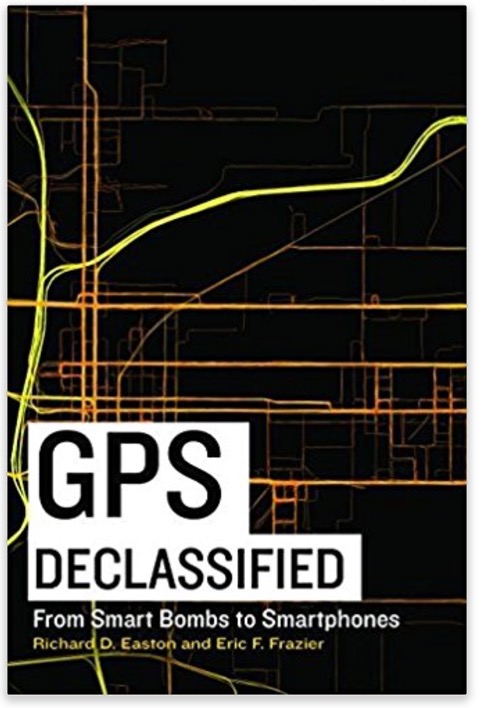 GPS Declassified examines the development of GPS from its secret, cold war military roots to its emergence as a worldwide consumer industry. Drawing on previously unexplored documents, the authors examine how military rivalries influenced the creation of GPS and shaped public perceptions about its origin. Since the United States’ first program to launch a satellite in the late 1950s, the nation has pursued dual paths into space—one military and secret, the other scientific and public. Among the many commercial spinoffs this approach has produced, GPS arguably boasts the most significant impact on our daily lives.

Told by a son of a navy insider—whose work helped lay the foundations for the system—and a science and technology journalist, the story chronicles the research and technological advances required for the development of GPS. The authors peek behind the scenes at pivotal events in GPS history. They note how the technology moved from the laboratory to the battlefield to the dashboard and the smartphone. They raise the specter of how this technology and its surrounding industry affect public policy. There are also insights into how the system works and how it fits into a long history of advances in navigation tie into discussions of the myriad applications for GPS.