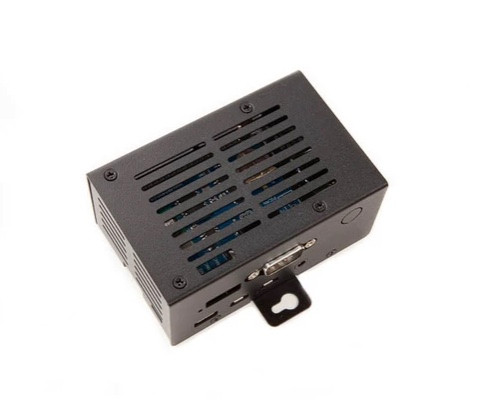 This is a metal enclosure for use with the PiCAN2, PICAN3 or PiCAN FD board with the Raspberry Pi 4.

PiCAN board and Raspberry Pi not included. 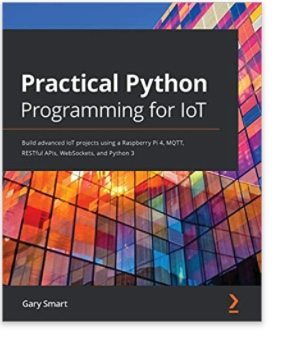 This book consists of three parts, with the first focusing on the "Internet" component of IoT. You will get to grips with end-to-end IoT app development to control an LED over the internet before learning how to build RESTful APIs, WebSocket APIs, and MQTT services in Python. The second part delves into the fundamentals behind electronics and GPIO interfacing.

As you progress to the last detail, you will focus on IoT's "Things" aspect, where you will learn how to connect and control a range of electronic sensors and actuators using Python. You will also investigate various topics, such as motor control, ultrasonic sensors, and temperature measurement. Finally, you get up to speed with advanced IoT programming techniques in Python, integrate with IoT visualization and automation platforms, and build a comprehensive IoT project.

By the end of this book, you will be well-versed with IoT development and knowledgeable about building sophisticated IoT systems using Python.