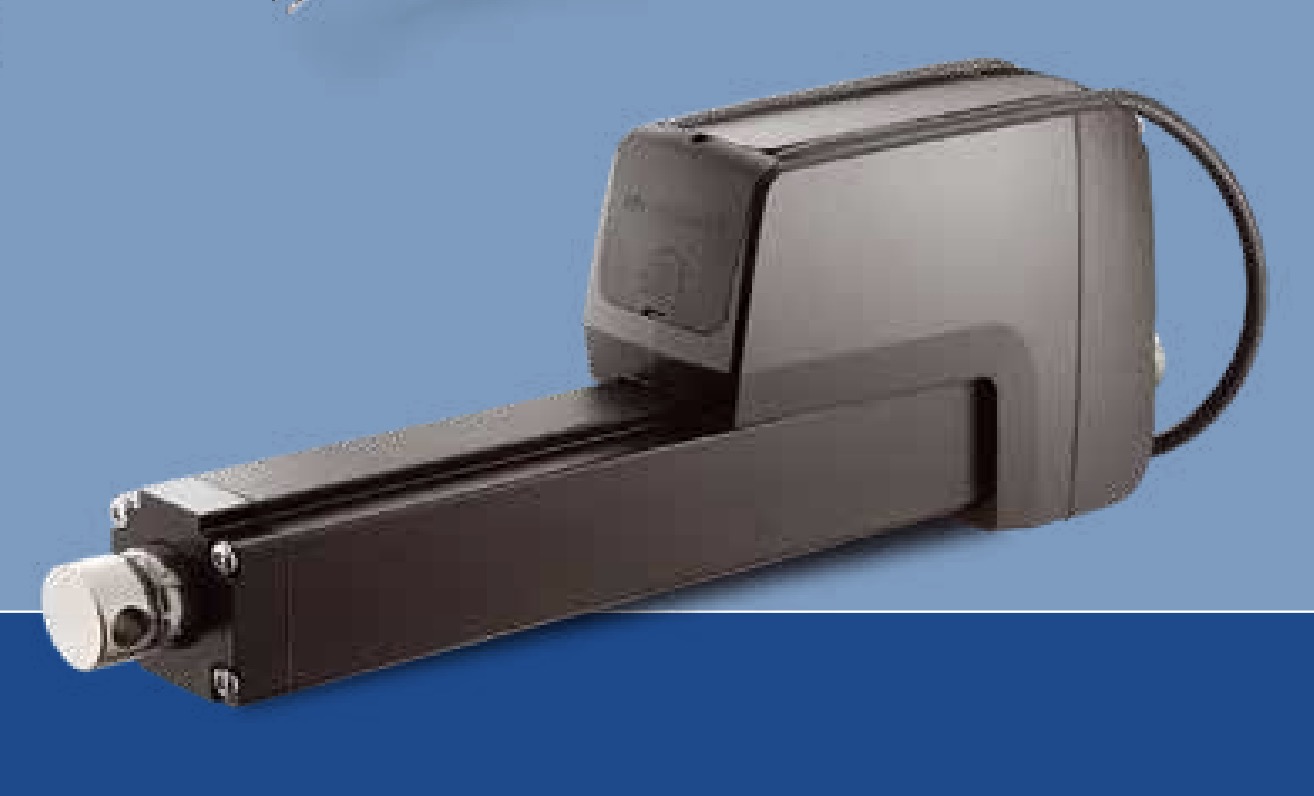 As part of a customer project, I was asked to develop a hardware system to control a linear actuator, specifically the Thomson Electrac HD model with SAE J1939 interface. The Electrac Linear Actuator is a great product, and it is always rewarding to see the application literally move. Yet, working on this application was at times frustrating. After months of working with this product (time frame, not efforts), I still discovered what I call undocumented “oddities." Unfortunately, the support from Thomson I received was at best mediocre. I’ll leave it at that.

Let me refer first to two previous posts I wrote on the subject:

In this post I will address a somewhat difficult issue, which involves the mechanical wear. Let me say that the opinions on this issue differ between my observations and the comments I received from Thomson.

During tests at lowest linear speed, my application detected error feedbacks from the actuator. The good side is that this situation forced me to include a detailed error messaging system, showing that the error reported was the Fatal Error Flag.

Again, according to the user manual, the Fatal Error flag “is used to inform the user that the actuator needs service.”

This explanation struck me as odd, since my setup contained brand-new actuators that had been used very little compared to real-world applications, i.e., harsh industrial environmental conditions and operations. Furthermore, there is no additional load, i.e., the actuators run “free.”

There is another side effect that makes this situation even more unpredictable: Once the error is cleared, you can move the actuator without problem, unless you change the move direction. Furthermore, the error does not occur when you start at higher speed and then decelerate to lowest speed.

Needless to say, but between my customer and the setup in my office, there were four actuators reporting the same error, and none of them showed mechanical plays. I must add, however, that my customer’s setup had been used quite extensively. Consequently, their problems were much more accentuated than mine, which points to higher wear and thus confirms Thomson’s statement.

Solution: One (not very satisfactory) solution is to increase the minimum allowed speed, because the error does not occur at higher speeds. However, that may not be acceptable for some applications. Ignoring the error flag doesn’t help, since the actuator stops by itself.

The other solution was to apply a higher speed than 20% duty cycle for a limited time after motion start, which, naturally, required some more software development efforts. In my case, applying a duty cycle of 30% for 400 milliseconds, then switching back to 20%, worked reliably. However, these setting may vary from setup to setup depending on the actuators’ wear.

In view of Thomson’s statement, my solution may hide actuator wear from the user. Yet, the effect shows only at lowest motor duty cycle, i.e., the actuator is in working condition. But during our tests, all actuators ran without mechanical load and showed no mechanical play, which contradicts Thomson's statement. 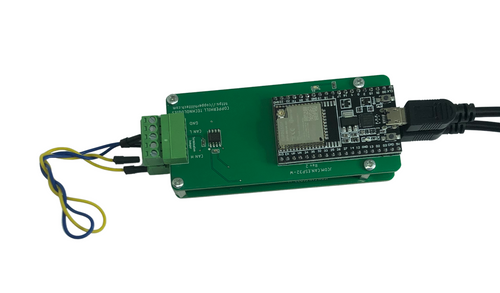 The SAE J1939 starter kit allows you to monitor, simulate, and record any PGN as defined in the SAE J1939-71 Standard but also including diagnostic messages according to SAE J1939-73.

The starter kit was not designed to simulate specific diesel engines, but if you enter all PGNs that are being used, you can design and simulate any diesel engine.