Fast-Boot Your Raspberry Pi 3 Linux In Under Two seconds 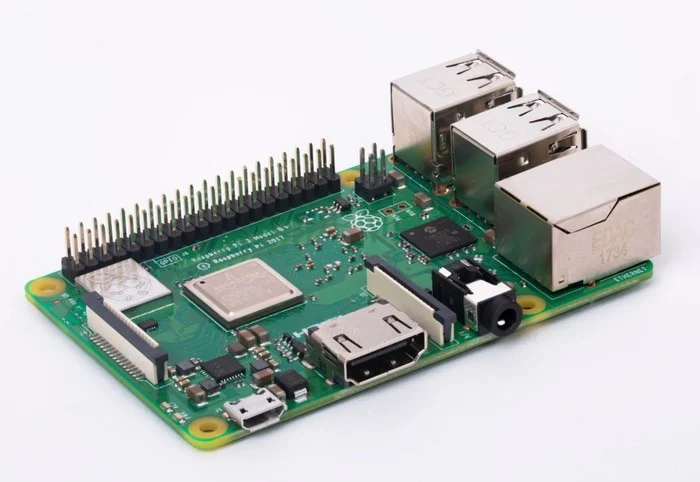 Raspberry Pi enthusiasts are looking for a way to fast boot a Raspberry Pi mini PC. They may be interested in a new project available via Github. The project describes the fast booting of a Raspberry Pi 32 Linux in under two seconds. Check out the video link below to demonstrate how quickly you can boot your Raspberry Pi using the code available from Github.

See the following links below for complete instructions on how to fast boot your Raspberry Pi mini PC in less than two seconds. 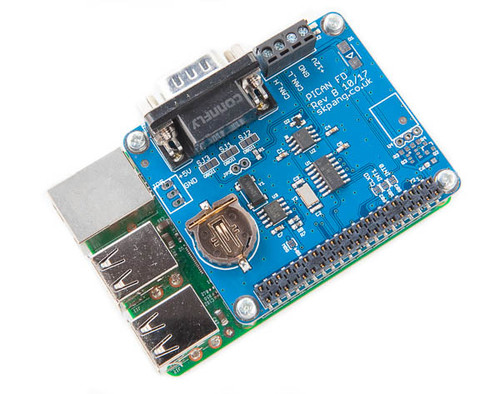 The PiCAN FD board provides CAN-Bus FD (Flexible Data Rate) capability for the Raspberry Pi 3. It uses the Microchip MCP2517FD CAN FD controller with MCP2562FD CAN transceiver. Developed by Bosch, CAN with Flexible Data-Rate (CAN FD) extends the original CAN protocol as specified in ISO 11898-1 that responds to increased bandwidth requirements in automotive networks.

Connections are made via DB9 or 4-way screw terminal. The board is also available with a 5v 1A SMPS that can power the RPi via the screw terminal or DB9 connector. A real-time clock with battery backup (battery not included) is also on the board. There is an easy-to-install SocketCAN driver, and programming can be done in C or Python.

Python is an interpreted, object-oriented, high-level programming language with dynamic semantics. Its high-level built-in data structures, combined with dynamic typing and dynamic binding, made it very attractive for Rapid Application Development. It is used as a scripting or glue language to connect existing components. Python's simple, easy-to-learn syntax emphasizes readability and therefore reduces the cost of [...]

The TMU Pi3 telematics unit by Autopi (Denmark) utilizes the Raspberry Pi 3 Model A+ SBC, and it connects to in-vehicle CAN Bus networks via the OBD2 port.The device uses the 1,4-GHz Broadcom BCM2837B0 SOC with Cortex-A53 64-bit quad-core processor, including 512-MiB SDRAM and a 32-GiB micro SD card with installed Raspbian Jessie operating system and Autopi [...]

Installing python-can on the Raspberry Pi

This post provides you a brief overview on the steps required to install the software driver on the Raspberry Pi for use with the PiCAN2, PiCAN3, and PiCAN-M CAN Bus HATs, including the dual-port and SMPS versions. Please refer also to the board's user manual. Start by creating a new SD card image with the Raspberry Pi [...]

The Revolution Pi series, from  KUNBUS GmbH, is a cost-effective industrial PC based on the well-established Raspberry Pi platform. The RevPi series, for short, represents controllers composed of open hardware and software, meeting the EN 61131-2 standard. The operating system is a specially adapted Raspbian version with an RT patch. The RevPi Compact from KUNBUS is a [...]