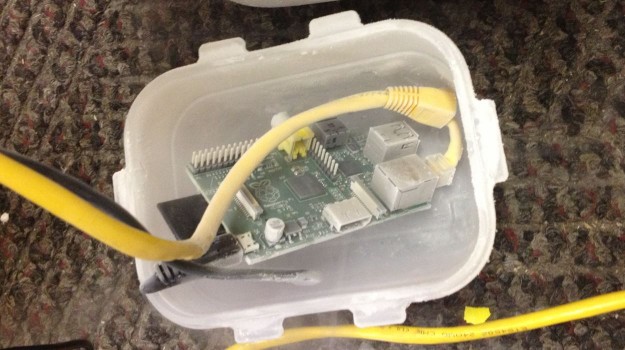 The Raspberry Pi is a series of credit card–sized single-board computers developed in England, United Kingdom by the Raspberry Pi Foundation with the intent to promote the teaching of basic computer science in schools and developing countries. The original Raspberry Pi and Raspberry Pi 2 are manufactured in several board configurations through licensed manufacturing agreements with Newark element14 (Premier Farnell), RS Components and Egoman. The hardware is the same across all manufacturers.

However, while the Raspberry Pi is a very attractive solution due to its great performance-over-price ratio, it is not considered an industrial-strength solution in regards to temperature range and power supply voltage range. At least, that is what a superficial look at the Raspberry Pi suggests. As it turns out, one of the issues, i.e. the temperature range may not be an issue at all.

First of all, according to raspberry.org: "The Raspberry Pi is built from commercial chips which are qualified to different temperature ranges; the LAN9512 is specified by the manufacturers being qualified from 0°C to 70°C, while the AP is qualified from -40°C to 85°C. You may well find that the board will work outside those temperatures, but we’re not qualifying the board itself to these extremes."

Secondly, according to a post I found on geek.com, the Raspberry Pi proved stable when submerged into liquid nitrogen, or, precisely, in a test, a Raspberry Pi (they used was the original 256MB model) wasn’t submerged directly in the liquid nitrogen; instead it was placed in a plastic tub, which then got submerged in a foam box of the super cold liquid. Power was supplied through USB and the Pi was accessed through SSH over Ethernet, and the Raspberry Pi continued to function to temperatures down to -110 C.

My research on the temperature range topic was based on a post at geek.cm (geek.com/chips/raspberry-pi-proven-to-be-stable-when-submerged-in-liquid-nitrogen-1555235/), which doesn't exist anymore. However, I received an email from a reader (Thanks, Chris!) with a reference to a web archive, which I converted into a PDF:

I found another post titled "The Operating Temperature For A Raspberry Pi" referring to the same source by saying, "...there is a rumor that the pi can operate while submerged in liquid nitrogen. I was unable to find the exact source of this rumor but it wouldn’t surprise me if it were true."

PiCAN 2 - CAN Interface for Raspberry Pi 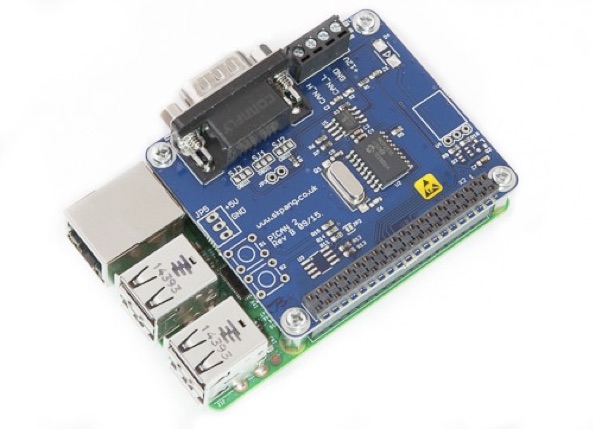