Higher-Layer Protocol Specifications for CAN XL 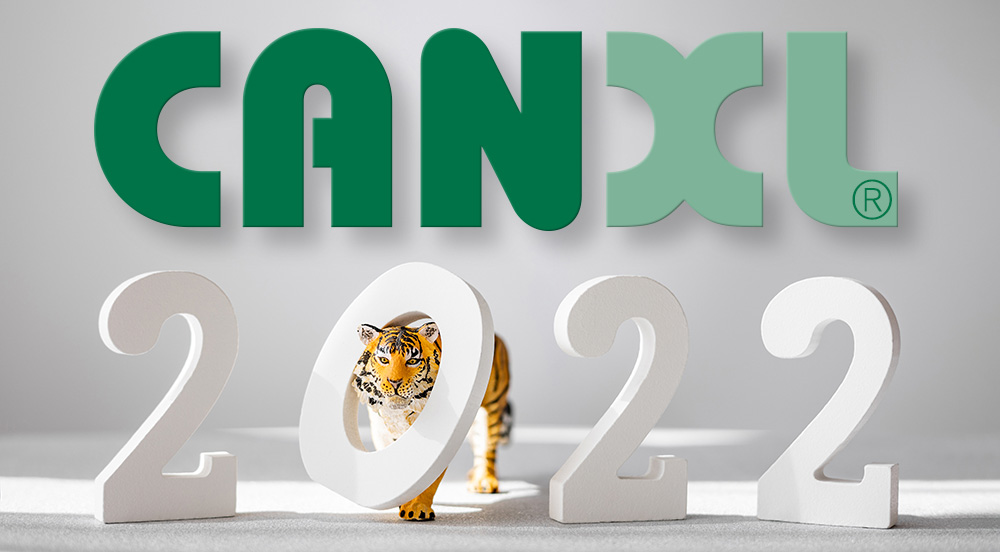 The new year will see the release of CAN XL and its implementation into new applications. Additionally, CAN in Automation (CiA) will provide higher-layer protocol (HLP) specifications for CAN XL.

Since its introduction, CAN XL, the third generation CAN protocol, was developed to interact with TCP/IP networks. The CAN XL protocol provides a layer management service access point (SAP) to support integrating with other higher-layer protocols. The 8-bit SDU (service data unit) field indicates the nature of the higher-layer protocol.

Furthermore, CAN XL features an 8-bit CAN network ID field to support multiple instances of the same higher-layer protocol. The ID enables the system designer to operate up to 256 applications on the same network.

While Classical CAN supports simple network architectures, the 3rd CAN protocol adheres to the full functionality of the OSI (Open System Interconnection) technology. CiA specifies the SDU types and other higher-layer functions for CAN XL, including implementation and design guidelines for CAN XL components and physical networks. This year, CiA will release additional CAN-XL-related documents. Furthermore, CiA will develop the CAN XL frame fragmentation and the CAN XL data link layer cybersecurity functions.

As soon as the first CAN XL is available on silicon, CiA will extend the CANopen FD application layer to include support of the CAN XL lower layers and use the scalability of CAN physical layers and CAN protocols.

The introduction of CAN XL and its scalability marks the return of reliable and robust CAN communication for future network architectures using heterogeneous OSI layers.

Several semiconductor manufacturers are working to provide CAN XL micro-controller units and CAN SIC XL transceiver prototypes. Protocol stack vendors already have higher-layer protocol stacks for CAN XL networks in planning. Furthermore, ISO, the international standardization body, started the integration of CAN XL into the ISO 11898 series, and CiA has already submitted its related documents. 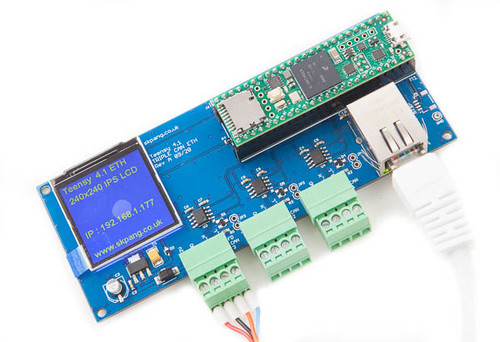 This is a Teensy 4.1 board with triple CAN connections, two CAN 2.0B and one CAN FD, and ethernet magjack. It can be powered by an external +12 VDC with reverse voltage protection. Included is also a 240x240 wide angle IPS TFT LCD display.