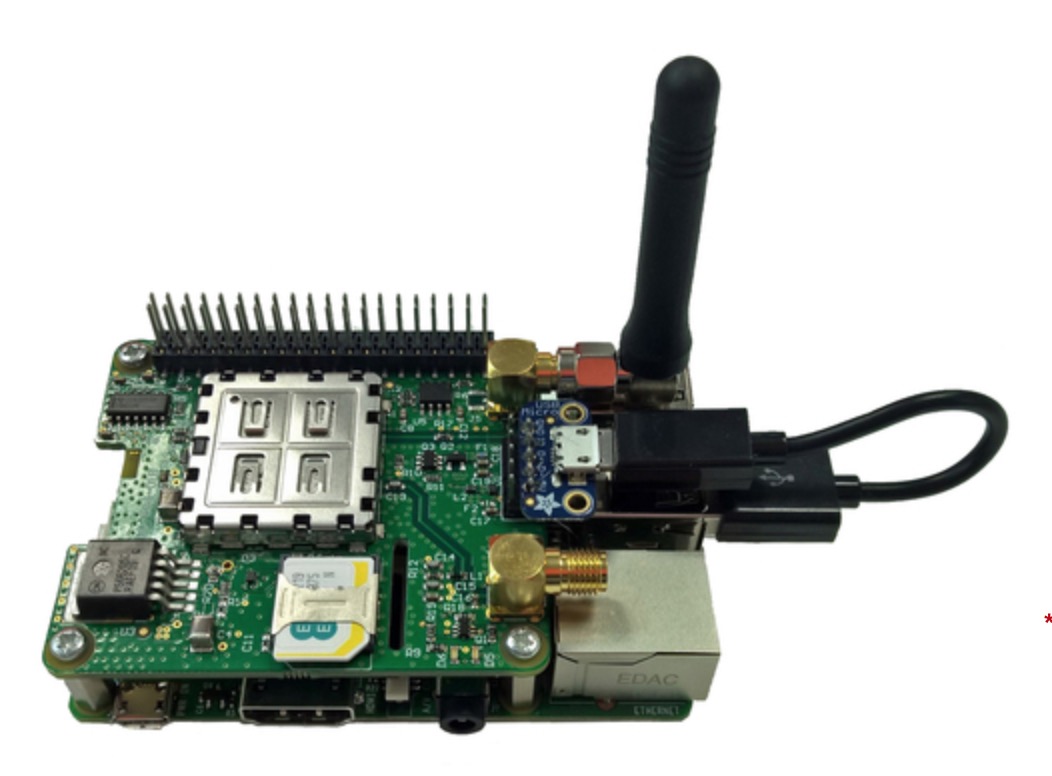 When used in CDC-ECM mode (3G) or CDC-NCM mode (4G) over USB, the PiloT® performs as an Ethernet-like WAN device, simplifying control of data sessions. In this mode, PPP is not required, and a simple command initiates the session. 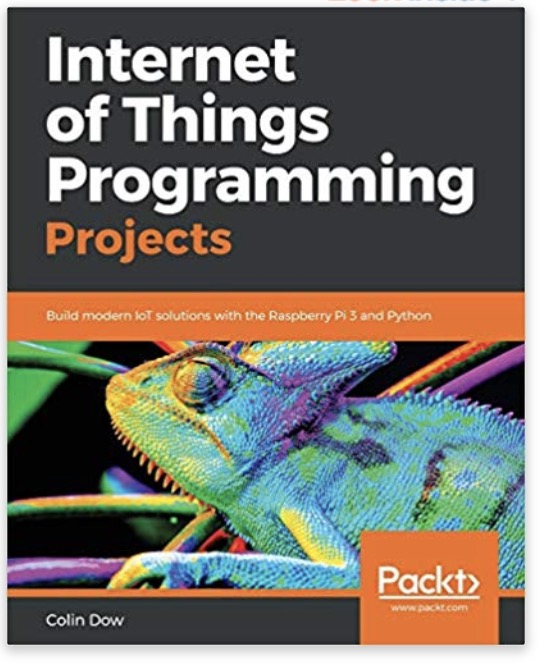 The Internet of Things (IoT) has managed to draw the attention of researchers and tech enthusiasts since it powerfully connects traditional networks with various instruments and devices.

Through Internet-of Things Programming Projects, we unleash the power of the Raspberry Pi in combination with the Python programming language to create engaging projects. In the first part of the book, you will be introduced to the Raspberry Pi, learn how to set it up, and then jump right into Python programming. Then, you will dive into real-world computing by creating a“Hello World” app using flashing LEDs.

As you work your way through the chapters, you go back to an age when analog needle meters ruled the world of data display. You learn how to retrieve weather data from a web service and display it on an analog needle meter, and build a home security system using the Raspberry Pi.

The next project has a modern twist, where we engage the Raspberry Pi to send a signal to a web service that will send you a text when someone is at the door. In the final project, you take what you learned from the previous two projects and create an IoT robot car that you can use to observe what your pets are up to when you are away.