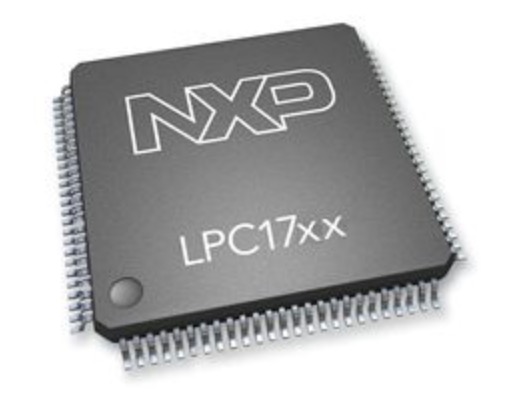 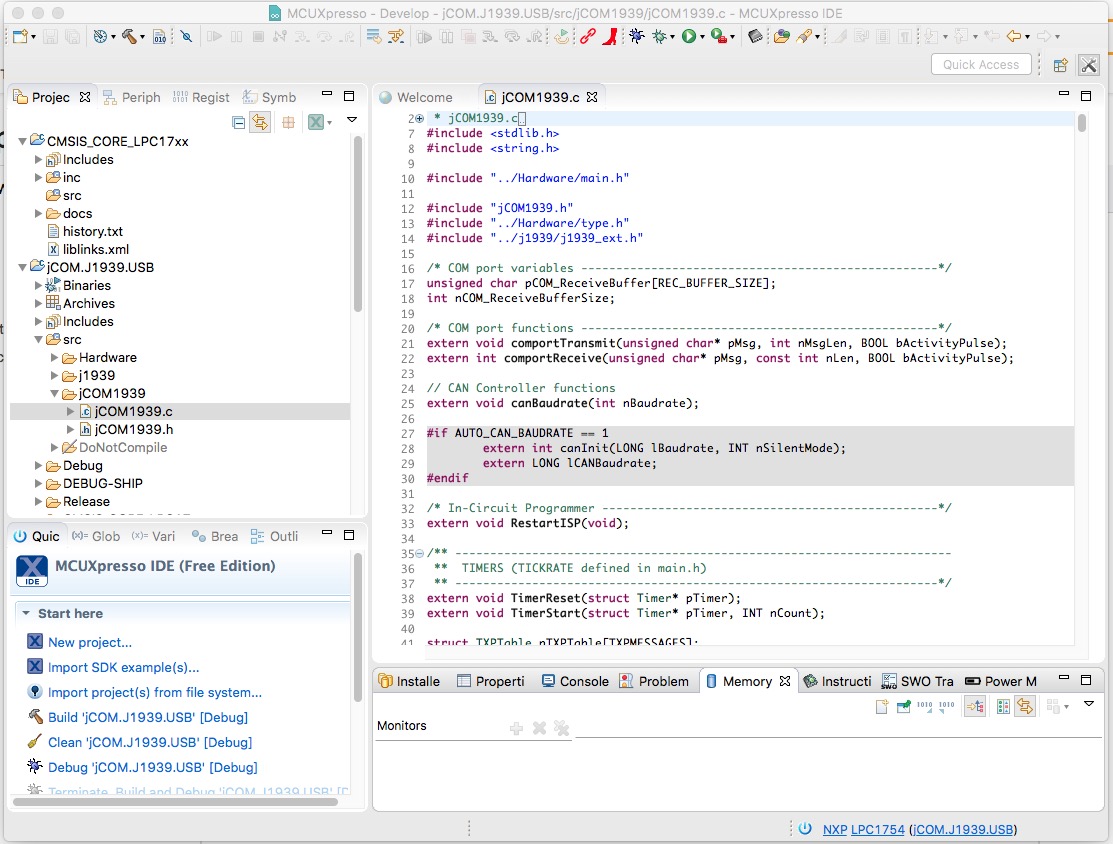 The MCUXpresso IDE brings developers an easy-to-use Eclipse-based development environment for NXP MCUs based on ARM® Cortex®-M cores, including, among many others, the LPC series processors. The MCUXpresso IDE offers advanced editing, compiling and debugging features with the addition of MCU-specific debugging views, code trace and profiling, multicore debugging, and integrated configuration tools.

For a few years now, I have been programming embedded solutions with the ARM Cortex M3 processor, mainly the LPC1754 and LPC1768, using the LPCXpresso Integrated Development Environment (IDE). In the meantime, LPCXpresso has been replaced by the MCUXpresso IDE.

As with the old version, MCUXpresso is a free download, and, other than the free LPCXpresso version, its code size is unlimited. There is also a "professional" version of LPCXpresso that allowed the use of unlimited code size, but I personally reached the point where that was necessary.

The Definitive Guide to ARM Cortex-M3 and Cortex-M4 Processors 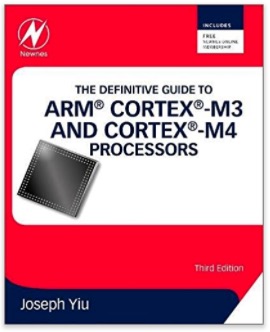 This book presents the background of the ARM architecture and outlines the features of the processors such as the instruction set, interrupt-handling and also demonstrates how to program and utilize the advanced features available such as the Memory Protection Unit (MPU).