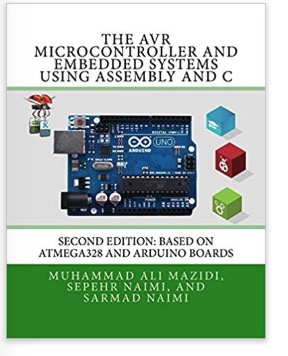 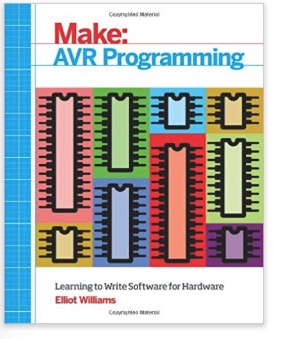 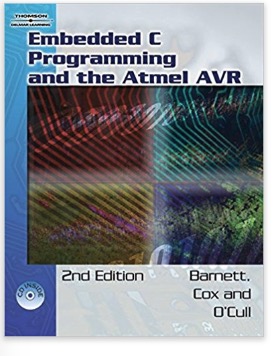 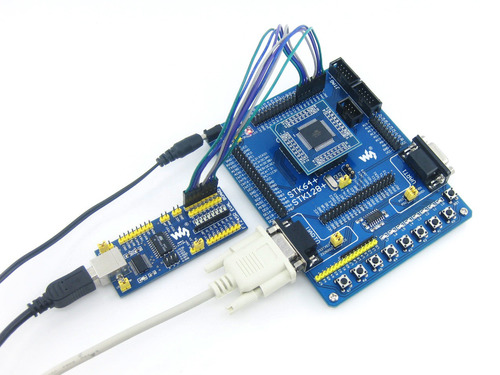 The AVR microcontroller by Atmel (now Microchip) is one of the most widely used 8-bit microcontrollers. The popular Arduino Uno board utilizes an AVR microcontroller. It is inexpensive and widely available around the world.This book combines this combination. The authors apply a step-by-step and methodical approach to demonstrate the programming of the AVR chip. Examples are presented [...]

Atmel’s SAM3X series MCUs are great for users who want to move further from the world of 8bit/16bit microcontrollers to 32bit ARM Cortex core MCUs. One of the most famous device in this series is SAM3X8E, Atmel’s Smart ARM microcontroller. The development platform of choice for getting started with the SAM3X8E is the Arduino Due board.  The SAM3X8E [...]