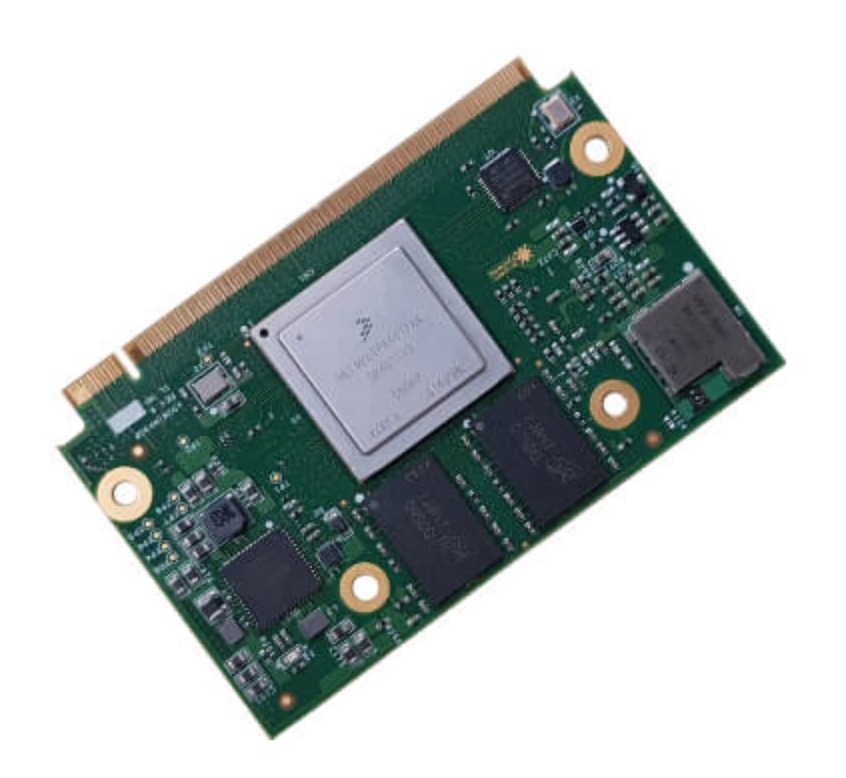 e-con Systems, an embedded design product company specializing in System-On-Modules, announced the launch of its eSOMiMX6PLUS System-on-module, which is is based on NXP’s i.MX6 QuadPlus processor family.

The eSOMiMX6PLUS is a ready-to-use System-On-Module using Quad Plus or Dual Plus ARM Cortex A9 Processor running up-to speeds of 1.2GHz. This System-On-Module encompasses eMMC Flash whose capacity ranges from 4GB to 64GB and 64-bit DDR3 with capacity as low as 256MB to as high as 4GBytes. e-con’s i.MX6 System-on-Module is available with Linux and Android BSP.

The NXP i.MX6 QuadPlus processor has agraphics, prefetch and resolve engine and optimized 64-bit DDR3 memory, so that the eSOMiMX6PLUS System-On-Module is a suitable multicore platform for consumer and industrial multimedia applications that require graphics performance. With an on-board 802.11 ac Wi-Fi and Bluetooth 4.2 combo module, the eSOMiMX6PLUS is a great choice for Wireless Streaming applications, IoT, Cloud computing etc. The eSOMiMX6PLUS allows simultaneous streaming of 3 Cameras enabling the product usage for 360⁰ viewing applications, and it has an extended operating temperature range of -40ºC to +85ºC. 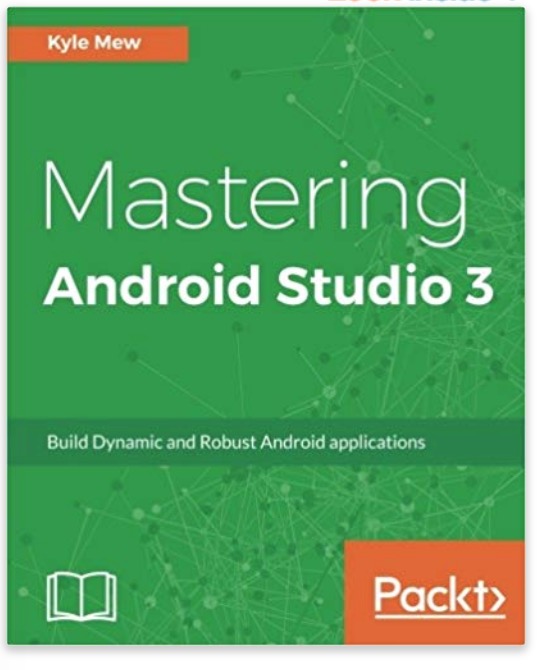 Android Studio is an Integrated Development Environment (IDE) designed for developing Android apps. As with most development processes, Android keeps resources and logic nicely separated, and so this book covers the management of imagery and other resources, and the development and testing tools provided by the IDE.

After introducing the software, the book moves straight into UI development using the sophisticated, WYSIWYG layout editor and XML code to design and test complex interfaces for a wide variety of screen configurations.

With activity design covered, the book continues to guide the reader through application logic development, exploring the latest APIs provided by the SDK. Each topic will be demonstrated by working code samples that can be run on a device or emulator.

One of Android Studio's greatest features is the large number of third-party plugins available for it, and throughout the book we will be exploring the most useful of these, along with samples and libraries that can be found on GitHub.

The final module of the book deals with the final stages of development: building and distribution. The book concludes by taking the reader through the registration and publication processes required by Google.