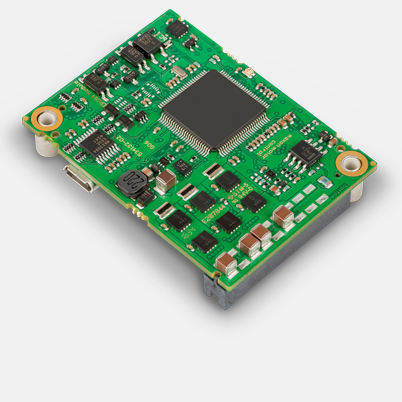 maxon has launched a miniaturized controller that comes in a size of 32 mm x 22 mm as part of its product line of positioning controllers.

The controller's functionality, operation, software, and accessories are derived primarily from existing products in the EPOS4 range. The device is fitting for applications utilizing both brushed DC and brushless EC motors (BLDC) of up to 120 W.

It has extensive feedback options such as Hall sensors, as well as digital incremental and SSI absolute encoders. Concepts such as Dual Loop, Field Oriented Control (FOC), feedforward, and observer control provide optimal control for a variety of applications.

The current digital and analog inputs and outputs are easily configurable and matched to the many functions and operating modes of the CiA-402-compliant positioning controller.

The EPOS Studio start-up software, as well as libraries and programming samples for integration in a variety of master systems, are available free of charge. A plug-and-play EvaluationBoard (EB) is provided for initial commissioning.

The first derivative of this new micro design is the CANopen version, which can also be accessed via RS232 or USB connection. In the spring of 2020, the EPOS4 Micro 24/5 EtherCAT will follow as the second product of similarly small size. 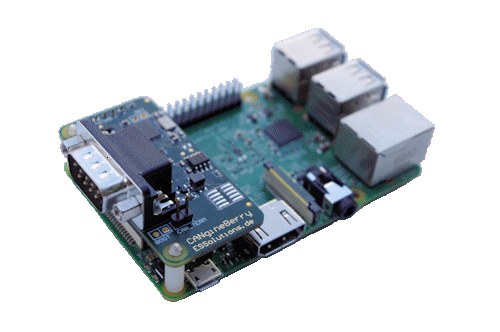