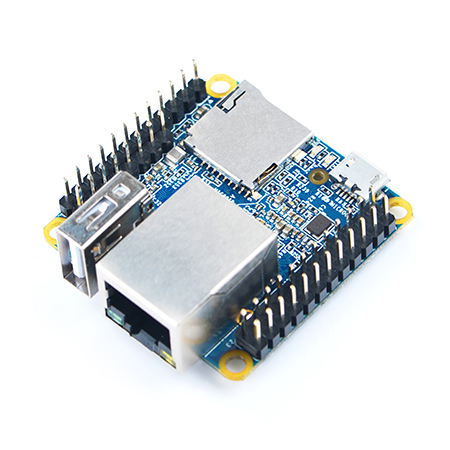 The NanoPi NEO is an ARM-Processor-based development board designed and released by FriendlyARM for hobbyists, makers and electronic fans. The board's dimension is only 40 x 40 mm.

It is open source, and it works with Ubuntu MATE, Debian, and more Linux variants.

The NanoPi NEO uses the Allwinner H3 SoC. It integrates Ethernet. Power is supplied via the MicroUSB port

Despite being such a small board, it still integrates rich interfaces and ports. Besides the popular Ethernet, USB-Host, USB-OTG, it has an onboard a serial debug port and a 36pin GPIO pin header.

The NanoPi-NEO wiki page provides FriendlyARM open sources, including schematics, PCB, bootloader, kernel, and file systems, and there is an abundance of tutorials and code samples. 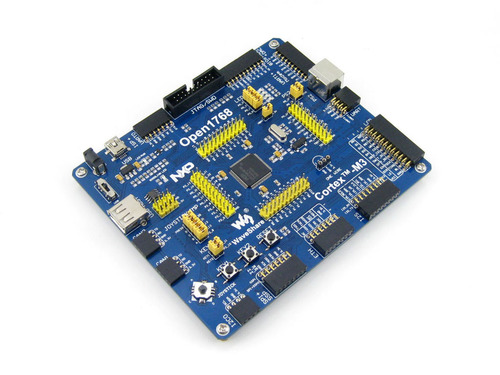 The MCUXpresso IDE brings developers an easy-to-use Eclipse-based development environment for NXP MCUs based on ARM® Cortex®-M cores, including, among many others, the LPC series processors.