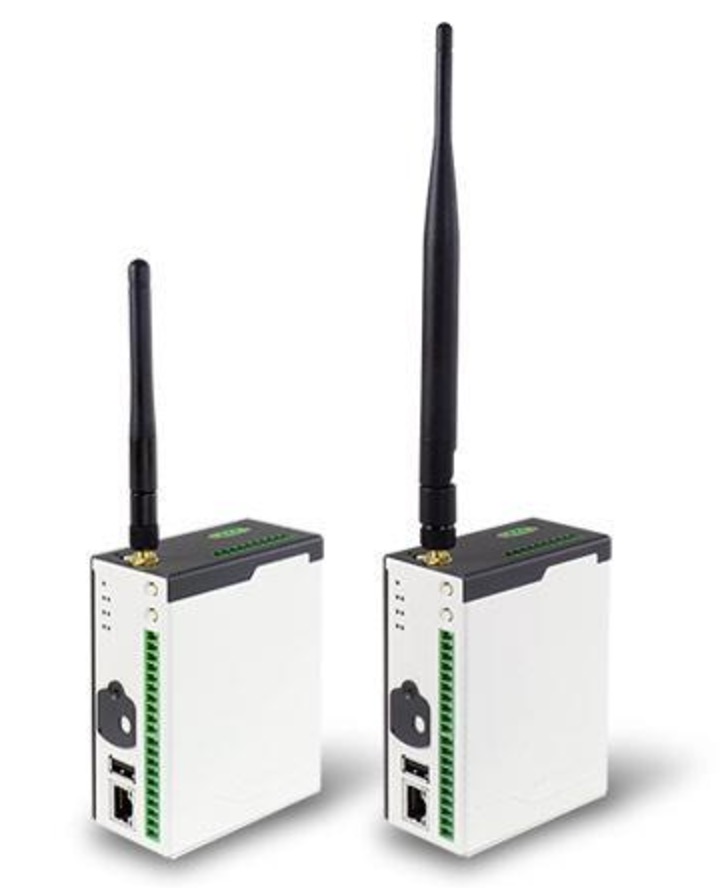 Neousys Technology announced the launch of IGT-20, an industrial grade ARM-based gateway. The IGT-20 gateway is based on the AM3352 from the Texas Instruments Sitara AM335x family and will be shipped as a ready-to-go system pre-installed with Debian. The industrial nature of IGT-20 means it is in compliance with common industrial certifications such as CE/FCC, shock and vibration. Another distinction of the IGT-20 is that it accepts a wider range of power inputs ranging from 8 to 25 VDC (SoM usually accepts 5 VDC).

The IGT-20 has I/Os that are applicable to a range of industrial grade sensors. It features one USB2.0, one 10/100M LAN, two configurable COM ports (RS-232/422/485) and an optional CAN bus port. In addition to the ports mentioned, there are 4 built-in isolated digital input channels that accept discrete signals from various sensors or buttons/ switches. There are also four built-in isolated digital output channels to control actuators and indicators.

Communication-wise, the IGT-20 has a mini PCIe slot and a USIM holder allowing it to transmit acquired data and system status via 3G, 4G or WiFi (mini PCIe WiFi module). There is an opening on top of the IGT-20 for users to mount the SMA connector of the wireless module. In terms of storage, IGT-20 has dual microSDHC slots, one internal and one external. This design allows users to separate system/ user data and can expedite in OS deployment for mass production. As a gateway, users can take advantage of six programmable status LED indicators and two control buttons to operate the IGT-20 without using a keyboard/ mouse. 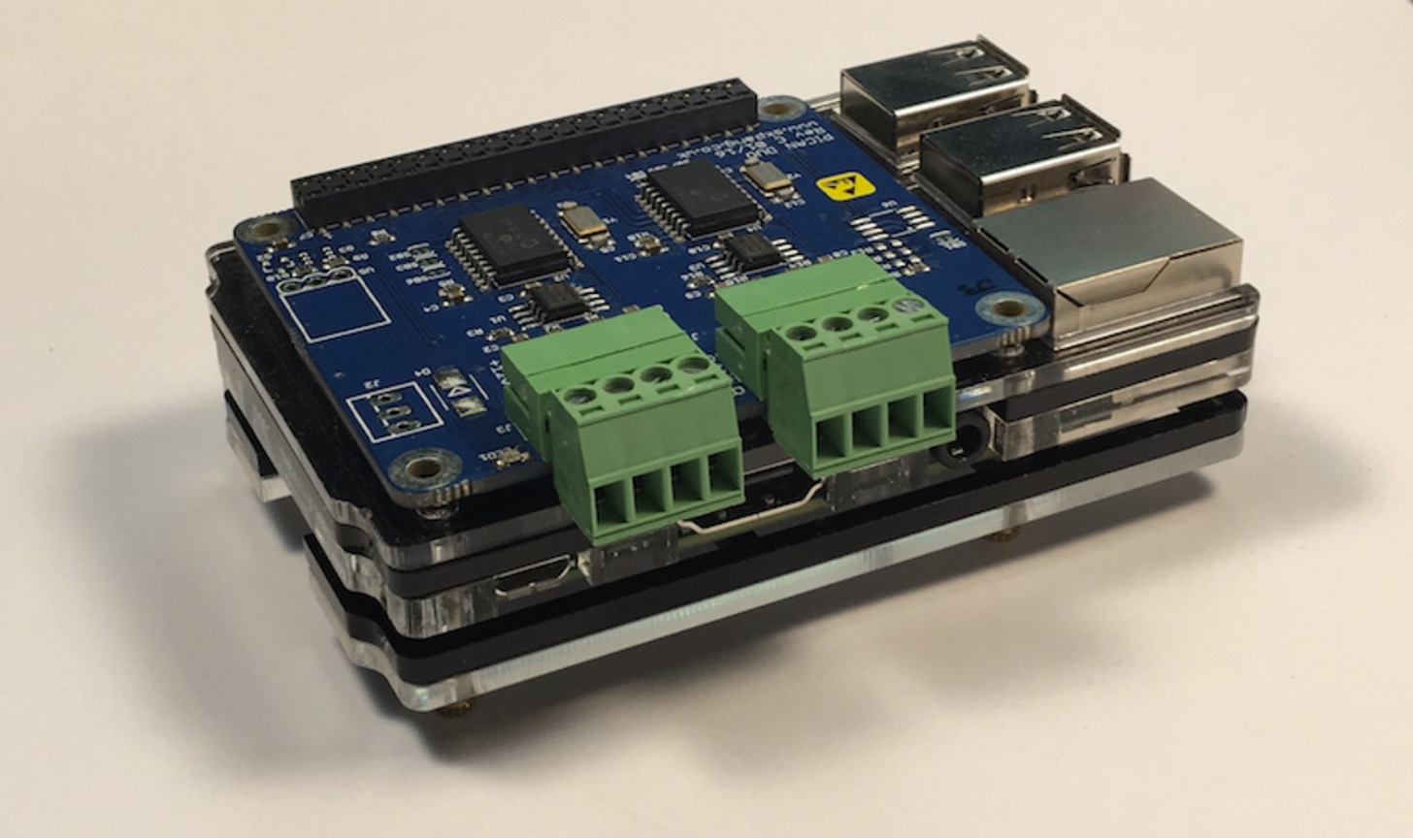 Our Raspberry Pi 3 System With CAN Bus Interface (PiCAN2) comes with a pre-installed Raspbian operating system.

The PiCAN2 board provides Controller Area Network (CAN) Bus capabilities for the Raspberry Pi. It uses the Microchip MCP2515 CAN controller with MCP2551 CAN transceiver. Connection are made via 4-way screw terminals.