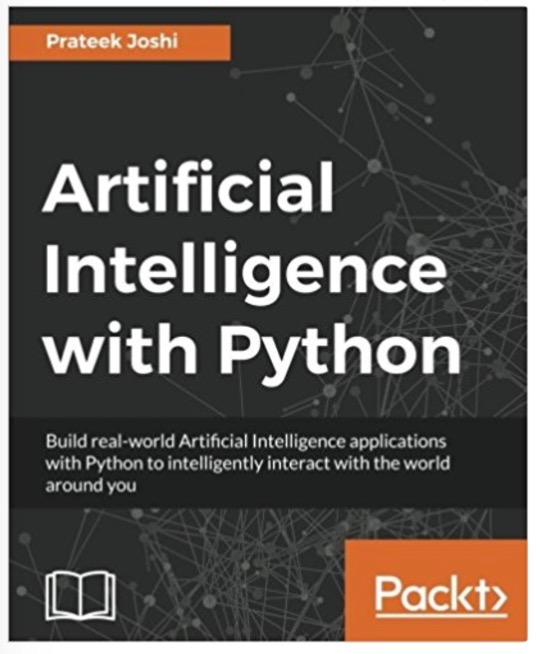 Python is a widely used high-level programming language for general-purpose programming, created by Guido van Rossum and first released in 1991. An interpreted language, Python has a design philosophy which emphasizes code readability (notably using whitespace indentation to delimit code blocks rather than curly brackets or keywords), and a syntax which allows programmers to express concepts in fewer lines of code than might be used in languages such as C++ or Java. The language provides constructs intended to enable writing clear programs on both a small and large scale.

Python interpreters are available for many operating systems, allowing Python code to run on a wide variety of systems. CPython, the reference implementation of Python, is open source software and has a community-based development model, as do nearly all of its variant implementations. CPython is managed by the non-profit Python Software Foundation.

Who This Book Is For

This book is for Python developers who want to build real-world Artificial Intelligence applications. This book is friendly to Python beginners, but being familiar with Python would be useful to play around with the code. It will also be useful for experienced Python programmers who are looking to use Artificial Intelligence techniques in their existing technology stacks.

What You Will Learn

Artificial Intelligence is becoming increasingly relevant in the modern world where everything is driven by technology and data. It is used extensively across many fields such as search engines, image recognition, robotics, finance, and so on. We will explore various real-world scenarios in this book and you'll learn about various algorithms that can be used to build Artificial Intelligence applications.

During the course of this book, you will find out how to make informed decisions about what algorithms to use in a given context. Starting from the basics of Artificial Intelligence, you will learn how to develop various building blocks using different data mining techniques. You will see how to implement different algorithms to get the best possible results, and will understand how to apply them to real-world scenarios. If you want to add an intelligence layer to any application that's based on images, text, stock market, or some other form of data, this exciting book on Artificial Intelligence will definitely be your guide!

This highly practical book will show you how to implement Artificial Intelligence. The book provides multiple examples enabling you to create smart applications to meet the needs of your organization. In every chapter, we explain an algorithm, implement it, and then build a smart application.