Posted by Technical Literature on November 18, 2018 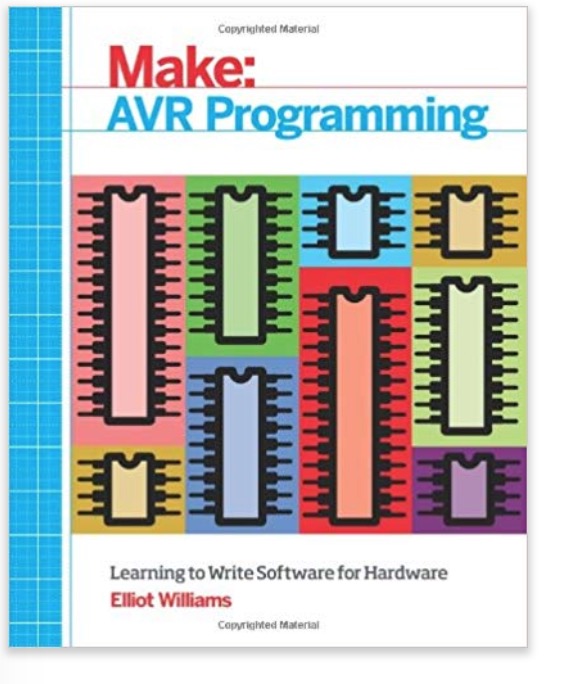 Atmel's AVR microcontrollers are the chips that power the Arduino platform and are the go-to chip for many hobbyists and their hardware hacking projects.

In this book, you set aside the layers of abstraction implemented by the Arduino environment and learn how to program AVR microcontrollers instantly.

In doing so, you learn more about the chip, and you can squeeze more power and features out of it.

Each chapter of this book focuses on projects that incorporate that particular microcontroller topic.

Each project includes schematics, code, and illustrations of a working project. 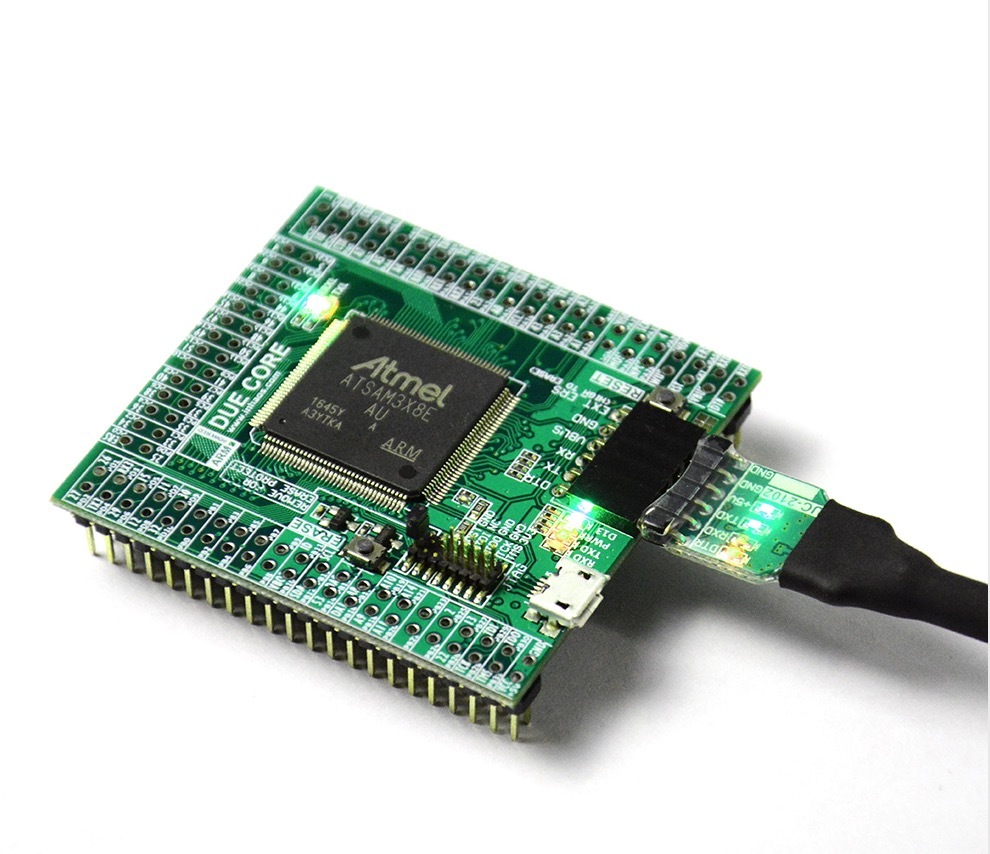 The Due Core is a microcontroller board based on Arduino Due, featuring the Atmel SAM3X8E ARM Cortex-M3 CPU.

The Due Core is a compact version of the Arduino DUE. It integrates all peripherals required for the MCU, and all GPIO are connected to 2.54mm connectors. As a standard MCU core, the board has the following features: