Guide To Development And Testing Of Linux Device Drivers 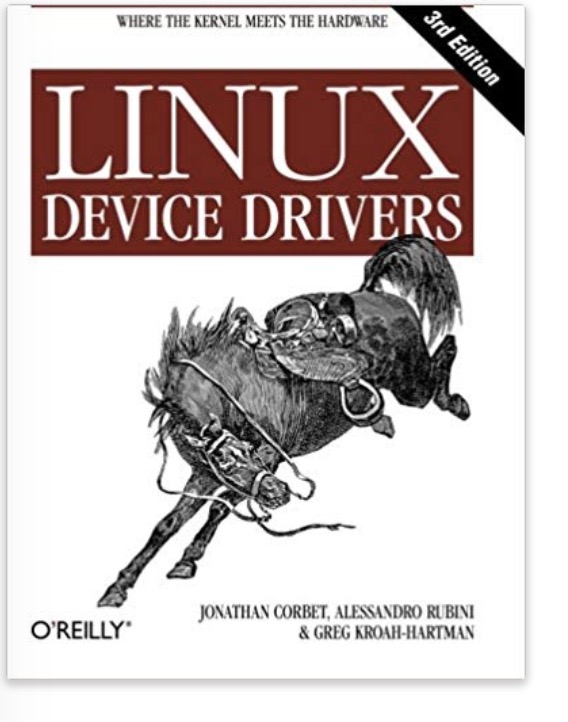 Device drivers run everything that you are interested in, such as disks, monitors, keyboards, modems and everything outside the computer chip and memory. Moreover, the development of device drivers is one of the few areas of programming for the Linux operating system that requires unique, Linux-specific knowledge.

For years now, programmers have relied on the classic Linux Device Drivers from O'Reilly to master this critical subject. Now in its third edition, this bestselling guide provides all the information you need to write drivers for a broad range of devices. Over the years the book has helped countless programmers learn:

The new edition of Linux Device Drivers is better than ever. The book covers all the significant changes to Version 2.6 of the Linux kernel, which simplifies various activities, and includes detailed new features that can make a driver both more efficient and more flexible. Readers find new chapters on relevant types of drivers not covered previously, such as consoles, USB drivers, and more.

Best of all, you don't have to be a kernel hacker to appreciate this book. All you need is an understanding of the C programming language and some background in Unix system calls. Also, for maximum ease-of-use, the book uses full-featured examples that you can compile and run without special hardware.

Today Linux holds fast as the most quickly growing segment of the computer market and continues to win over devoted followers in many application areas. With this increasing support, Linux is now mainstream and viewed as a robust platform for embedded systems. If you're writing device drivers, this book is for you. 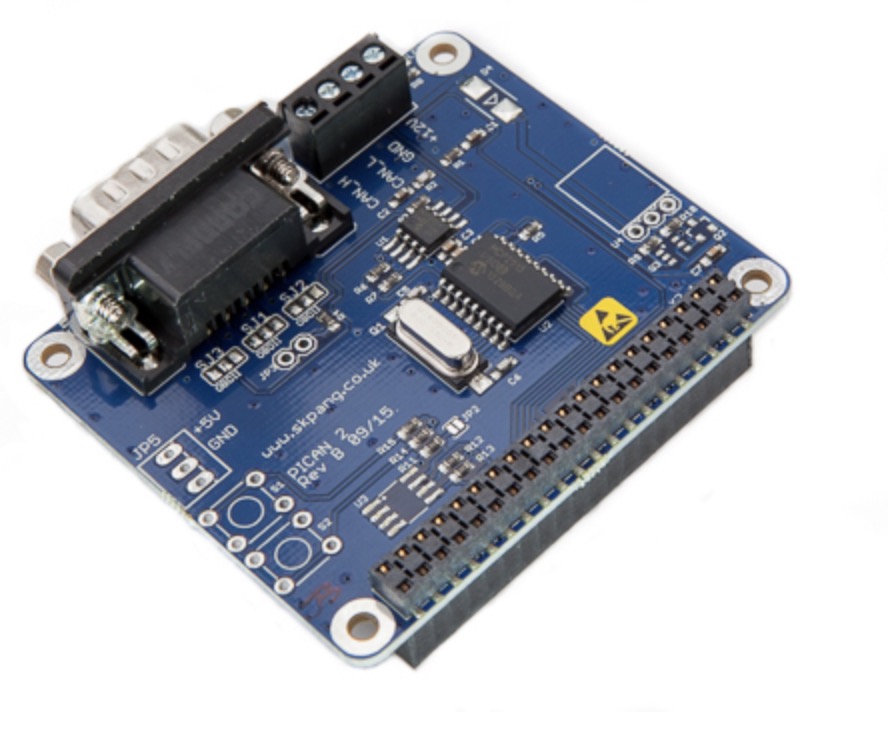 PiCAN 2 - CAN Interface for Raspberry Pi