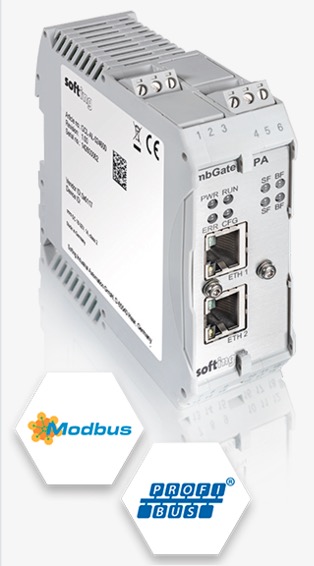 The gateways serve as Modbus server and PROFIBUS master and communicate with up to four PROFIBUS PA segments as well as one DP portion with Modbus TCP. Version 1.20 presently maintains the operation of two redundant gateways in combination with two redundant Modbus controllers.

Therefore, system availability is guaranteed even in the case of connection breakdown. Furthermore, the PROFIBUS configuration can connect to Schneider's Unity PRO via XML import, reducing initial engineering efforts, and modifications of the system configuration is communicated with the control system.

The gateways allow field device connection for integrated, digital communication in process plants, supporting users in the modernization and expansion of their current installations, and creating the foundation for increased production efficiency and flexibility. 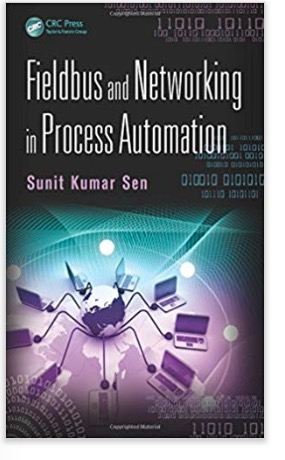 Fieldbus and Networking in Process Automation

Fieldbus and Networking in Process Automation discusses the newest fieldbus technologies in the market today, describing their utilities, components and configurations, wiring and installation schemes, commissioning, and safety aspects under hostile environmental conditions.

Giving a snapshot of the contemporary state of the art, Fieldbus and Networking in Process Automation not only addresses perspectives of integration, interoperability, operation, and automation pertaining to Fieldbus but also reassures readers to investigate potential applications in any given industrial environment.